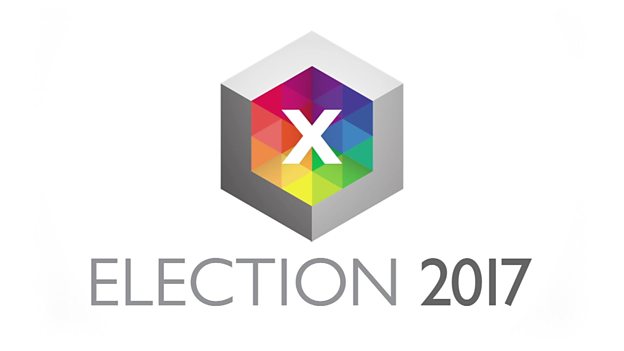 David Dimbleby will once again host the BBC’s TV election results programme over the 8 and 9 June 2017.

This will be David’s tenth time leading the results team – he’s first election results programme was in 1979.

He’ll be joined by Mishal Husain, Emily Maitlis, and Jeremy Vine. They will report, analyse and tally results as they come in along with experts and interviews with all the major political players.

Huw Edwards will take over in the morning as lead presenter guiding the audience through the day’s main events, including the formation of a new government. He will also present the evening bulletin. Andrew Neil will take over from Mishal Husain.

“This snap election surprised the country and election night is bound to be one of the most closely followed in recent times,” said James Harding, Director of News.

“BBC’s results night will once again offer people the most reliable breaking news, impartial analysis, with a host of trusted experts and above all our unrivalled presenting team.”

The 2017 election team will be joined in the studio by many well-known BBC experts including Political Editor, Laura Kuenssberg and Economics Editor, Kamal Ahmed.

The overnight programme will be simulcast on BBC One, BBC News Channel and BBC World News.