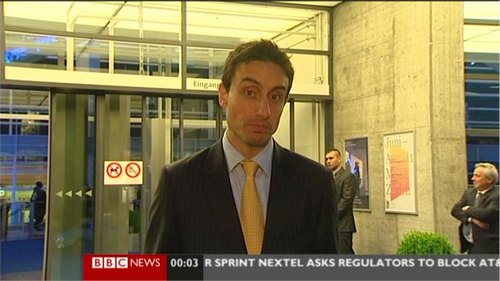 David Bond – the BBC’s sports editor – is to leave the corporation.

Bond is leaving five weeks before the start of the World Cup in Brazil to join PR firm Milltown Partners.

“David has spearheaded our sports news coverage, contributing to a step change in the quality, range and impact of our reporting,” said Barbara Slater, director of BBC sport.

“His professionalism, insight and commitment to the role have been demonstrated time and time again, not least during London 2012 and in delivering many exclusive stories and agenda-setting interviews. We are very sorry to see David leave.”

Bond, a former sports editor at the Daily Telegraph, took the role at the BBC in December 2009, replacing Mihir Bose.

An exact date of Bond’s departure is to be determined, although it is thought to be at the end of the month.