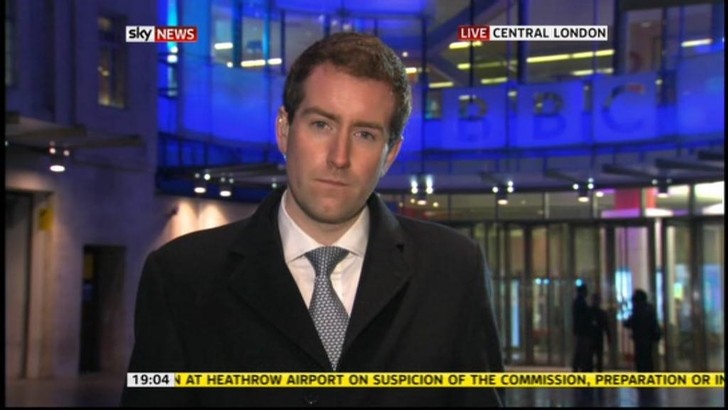 “Journalism is at its best when it reflects the widest range of views rather than just the loudest ones,” said Darren.

“I know only too well that local voices are sometimes left out and GB News’ mission to change that is something I’m incredibly excited to be part of.”

Darren will be joined by Tom Harwood – who leaves politics website Guido Fawkes – where he works as a senior reporter.

Tom has written for The Spectator and Daily Telegraph among other publications.

Director of news and programmes John McAndrew said: “Both are among the most tenacious reporters in politics.

“Darren is without doubt one of the best political journalists in the country with an exceptional ability to challenge convention, seek out fresh angles and tell us what’s really going on.

“He’s a fearless interviewer with a boundless enthusiasm that’s compelling on air.

“Tom is an incredibly bright and exciting young journalist with a hunger for finding new stories. He’s made a huge impact so far and has a very promising broadcast career ahead.”

The duo will join Dan Wootton, former executive editor at The Sun, and Colin Brazier, former presenter at Sky News when the channel launches on Freeview, Sky, Virgin Media and Freesat later this year.