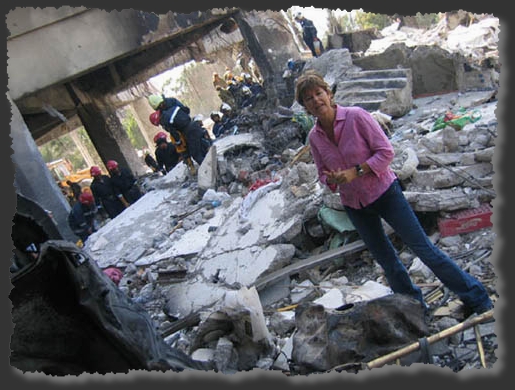 Sky News’ Asia correspondent, Alex Crawford has won a Silver world medal for Best News correspondent at the New York Festival. Crawford, based in New Delhi, was awarded her Silver World Award for a series of special reports from India, including investigations into child prostitution and child slavery.

Sky News also won a Gold world Medal for the coverage of the UK floods during the summer of 2007. Sky News presented live from seven different towns, up to 17 hours per day.