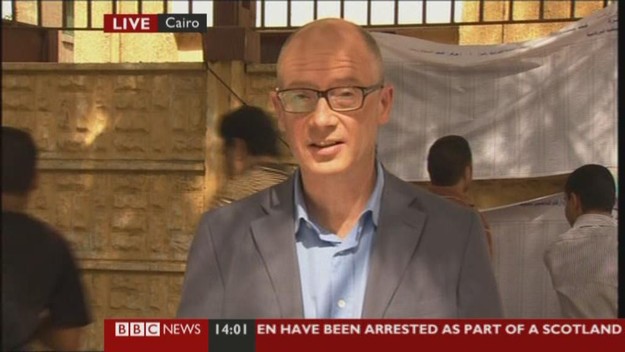 The 55-year-old ended his Cairo posting earlier this year after suffering from severe headaches. He returned to Britain for treatment and was diagnosed with an incurable brain tumour.

Fran Unsworth, Acting Director of BBC News, said: “Jon was a brave and courageous journalist in the best traditions of the BBC. He had an insatiable curiosity and told complex stories in an engaging and accessible way.”

His colleagues have paid tribute to him via Twitter..