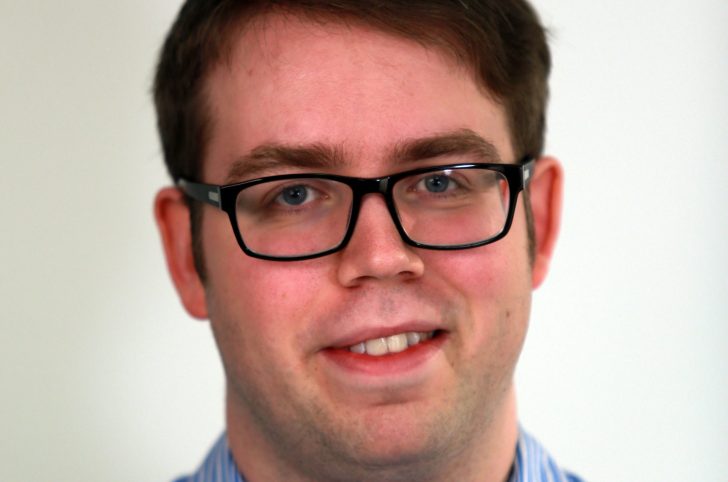 Laurence is joining the award-winning programme from the Telegraph Media Group where he is currently Head of Planning.

He will lead the programme’s specialist online team, prioritise a 16-34 audience demographic and create content and interactive formats across all digital platforms.

“Jon is an innovative and creative journalist with an instinctive understanding of delivering distinctive and hard hitting stories in the digital space,” said Ben de Pear, Channel 4 News editor.

“He adds a strong background in broadcast and print media to our formidable Channel 4 News online team who are not afraid to tell stories in a bold and different way.”

Laurence added: “I have had some fantastic opportunities at the Telegraph and have greatly enjoyed my time here. I’m absolutely thrilled to be joining Channel 4 News and taking on one of the most exciting jobs in digital journalism.”

He joined the Telegraph in August 2013 where he was responsible for commissioning original video for www.telegraph.co.uk. Previously he spent three years at Sky News in various roles; as an interview producer, on the political discussion programme Boulton & Co and on the Sunrise programme as an output producer and the programme’s planner.

In 2010, Laurence was elected President of the Cambridge Union Society, he was crowned Perudo ‘World Champion’ in 2011 and he was the ‘Phone-a-Friend’ to former Manchester United Football Manager Sir Alex Ferguson on ‘Celebrity Who Wants to be a Millionaire.’

His Channel 4 News start date is yet to be confirmed.