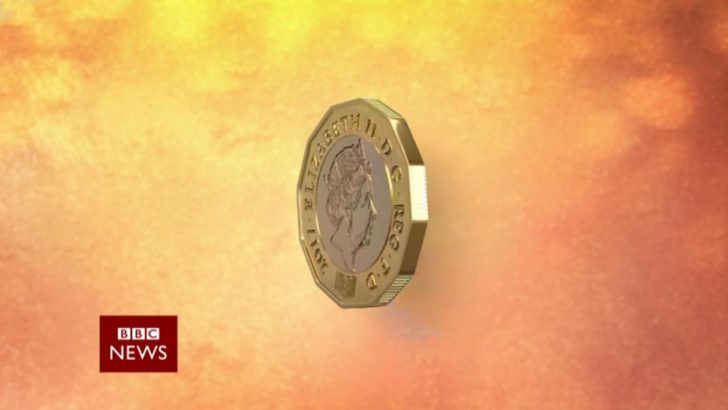 The Chancellor of the Exchequer Rishi Sunak will reveal his first budget this afternoon (11 March) after just 27 days in the job.

Rishi was previously Chief Secretary to the Treasury from July 2019 to February 2020, and Parliamentary Under Secretary of State at the Ministry of Housing, Communities and Local Government from January 2018 to July 2019.

This will also be the first budget since the United Kingdom formally left the European Union on January 31st.

The BBC, ITV and Sky News will host special programmes to carry the Chancellor’s statement and Prime Minister’s Questions (12pm).

Andrew Neil will be live on BBC Two and BBC News Channel from 11.15am, where he will be joined by Laura Kuenssberg, Faisal Islam and Simon Jack.

Nina Hossain will front ITV’s coverage from 12pm. Robert Peston and a host of ITV News correspondents join Nina throughout the afternoon.

Sky News’ main coverage kicks-off at 11am. Adam Boulton will be live from Westminster.

The Budget will also be streamed live online via the BBC iPlayer, ITV Hub and Sky News Online.