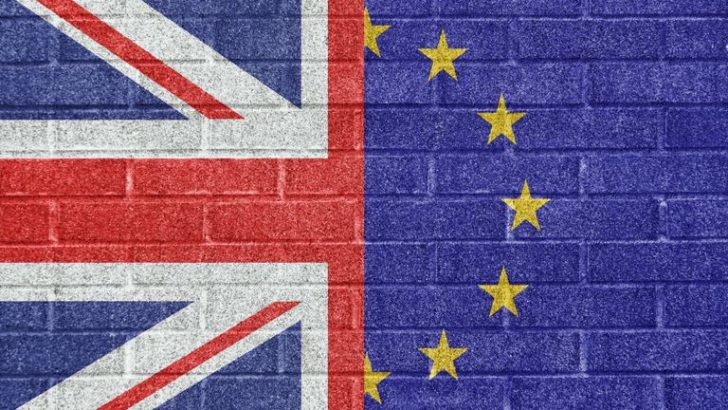 The United Kingdom will leave the European Union this evening.

Following a June 2016 referendum, in which 51.9% voted to leave, the UK government formally announced the country’s withdrawal in March 2017, triggering the beginning of the Brexit process.

The UK is set to withdraw from the EU at 11pm tonight, after which there will be an 11-month transition period terminating on 31 December 2020.

The BBC, ITV and Sky News will air special programmes to cover the 11pm exit.

Channel 4 will air an extended episode of the Last Leg, taking a comic review of the significant moments of the past seven days as the clock ticks down to the moment Britain leaves the European Union.