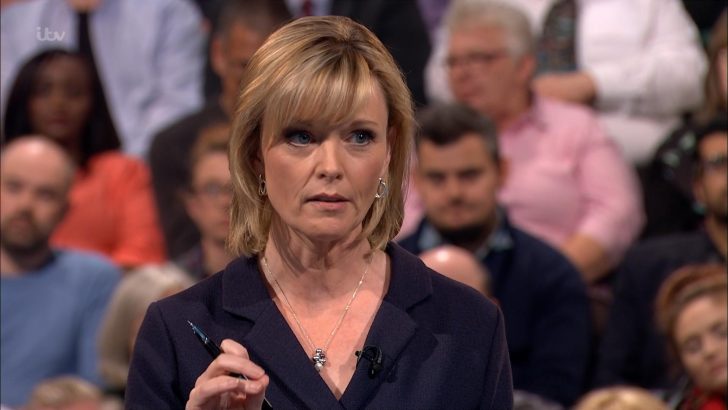 ITV will stage a live head-to-head debate between Conservative leader Boris Johnson and Labour leader Jeremy Corbyn in the run up to the 12th December 2019 General Election.

The debate, to be moderated by news presenter Julie Etchingham, will take place on Tuesday 19th November on ITV.

Later that same evening ITV will broadcast a live interview based programme in which other party leaders will be able to comment on the head-to-head debate and set out their own electoral offer.

ITV plans to hold another debate later in the campaign at which the Liberal Democrats, the SNP, the Brexit Party, the Greens, Plaid Cymru as well as Labour and the Conservative Party will all have the opportunity to be represented by their leader or another senior figure.

There will additionally be separate live prime time debates in Northern Ireland and Wales. STV plan to hold a debate in Scotland.

Also throughout the campaign, ITV’s Tonight programme plans to profile and interview the leaders of the main political parties in Britain.

ITV’s Peston programme will provide its own insight into the latest developments each week. And Good Morning Britain as well as other ITV Daytime shows will offer their focus on the campaign.