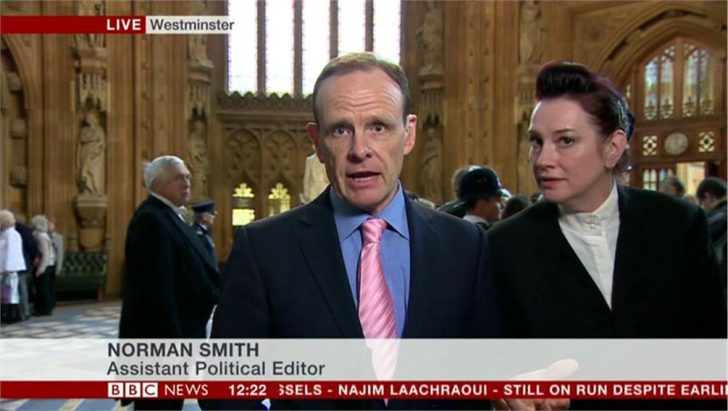 The BBC’s Norman Smith was told to stop filming in Central Lobby this afternoon.

Broadcasters had been told they cannot film or conduct any interviews in Central Lobby while the disability protest underway.

The House of Commons authorities do not allow such protests to be filmed as it may encourage campaigners to stage similar stunts. 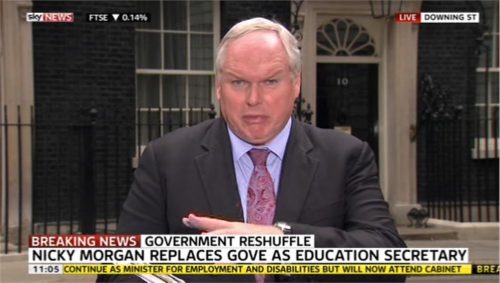