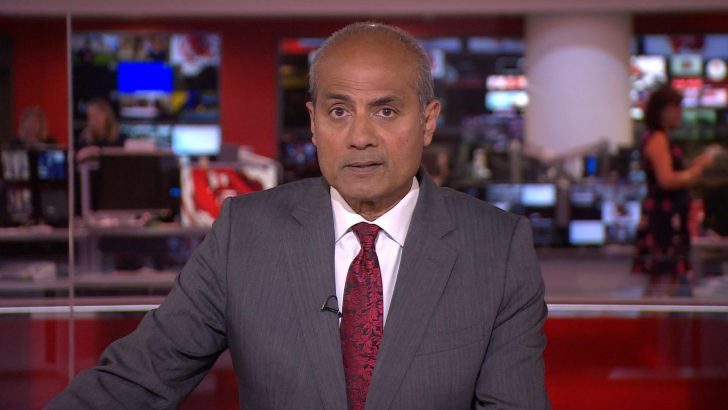 “Always knew cancer could come back but still tough dealing with disappointment. Harder for my family,” said George.

“I know what I have to do: stay calm, stay content, stay fit and let doctors do their best.”

He was first diagnosed with bowel cancer, which had spread to his liver and lymph nodes, in April 2014.

After two rounds of chemotherapy and several operations, including the removal of most of his liver, he returned to work on BBC News in October 2015, but said he was “under no illusions” his cancer could come back.

“Everyone at the BBC sends George and his family their best wishes as he undergoes treatment and we will be thinking of them,” said the BBC.