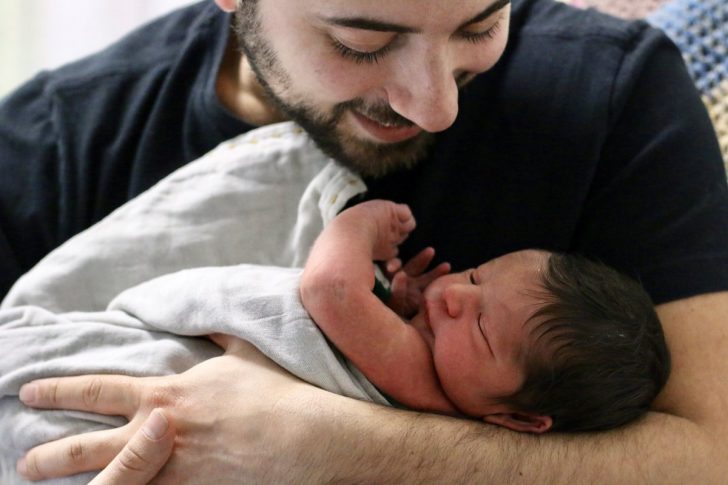 BBC Newsround presenters Ricky and Leah Boleto have announced the birth of their baby boy!

“Our baby boy arrived on Tuesday the 7th of November, four weeks early! Enzo Boleto is the cutest little thing and Leah and I can’t stop staring at him,” said Ricky.

“We took him home on Tuesday after spending a week at the Royal Bolton Neonatal Unit. The team there took care of our special boy (and us) so well. Thank you to the NHS doctors, nurses and midwives. 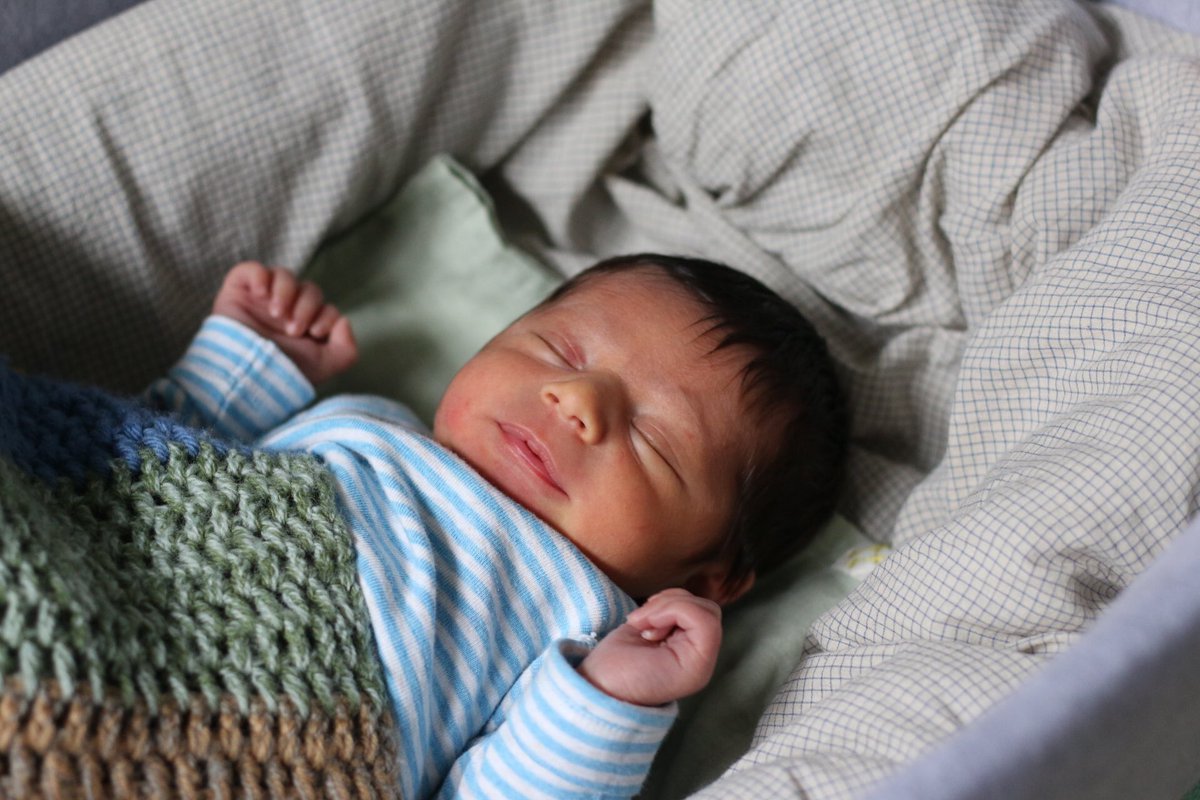 “Seeing Enzo sleeping inside an incubator isn’t something we prepared for, and at times the whole experience was quite scary. But as the days went by he built up his strength and decided enough is enough – it’s time to come home.

“We’re so in love and we know how lucky we are to have our son snuggled up inside his Moses basket in front of the sofa. It’s heaven.”

Ricky and Leah Gooding got married in September 2014, fours years after meeting on BBC Newsround.

Ricky joined the CBBC programme in 2008, while Leah, who started out as a trainee broadcast journalist at 1Xtra, joined Newsround in 2009.