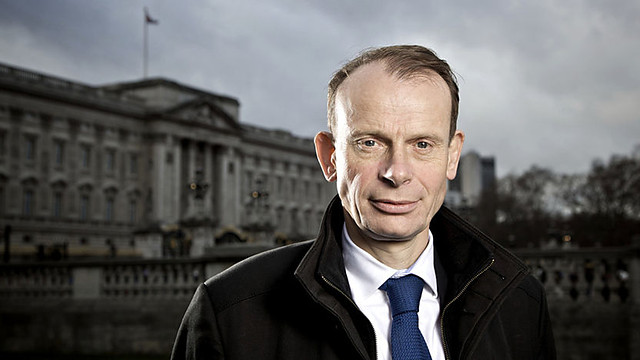 In a statement, the BBC said: “Andrew Marr was taken ill yesterday and taken to hospital. The hospital confirmed he has had a stroke. His doctors say he is responding to treatment.

“His family have asked for their privacy to be respected as he recovers.

“We will continue to broadcast The Andrew Marr Show and Radio 4’s Start The Week with guest presenters in his absence.

“His colleagues and the whole BBC wish him a speedy recovery.”

Understand that Andrew Marr has been conscious – and talking – today after his stroke. But diagnosis is at early stages.