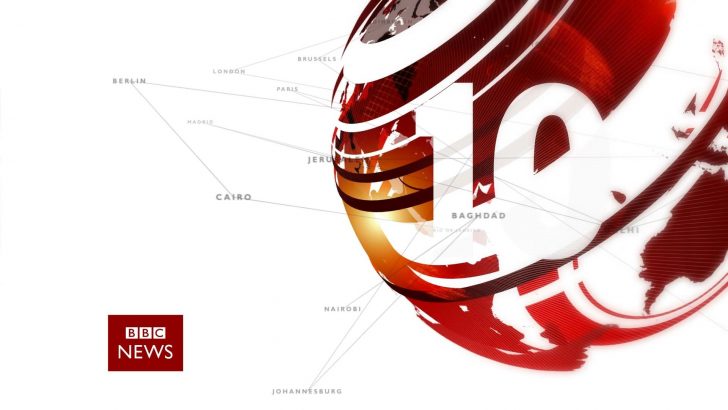 The BBC News channel and Sky News will be relocated on the Freeview platform from Wednesday 2nd August 2017.

Some Freeview customers will have to retune on 2nd August to ensure they have the most up-to-date channel list. Some devices, like YouView and Freeview Play receivers should update automatically.

Freeview said: “Over the last few years, Freeview has been growing – so much so that the TV guide is bursting at the seams. In the last two years, we’ve added channels like BLAZE, with the hit series Vikings; and Quest Red, specialising in irresistibly real TV, plus Channel 5 HD and much more. Even more channels and shows to play, stream and enjoy for FREE.

“To make room for new channels we are updating the TV guide on 2 August. All you need to do is retune, either in the afternoon or in the evening (or any time after that) to get the full refreshed channel line-up.”

There are no changes to Sky or Virgin Media.