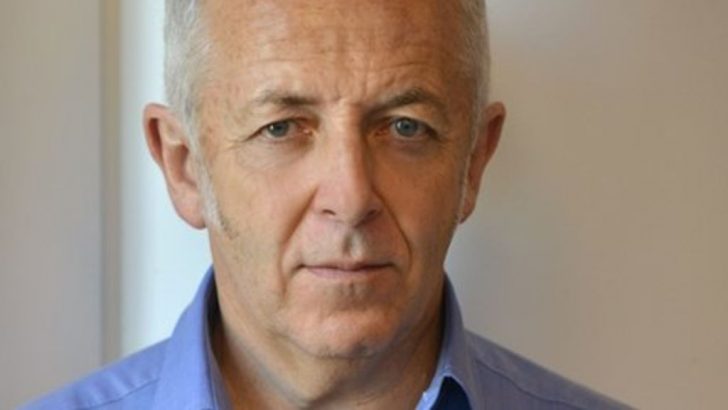 The BBC’s Middle East editor Jeremy Bowen has been diagnosed with bowel cancer.

He told BBC Breakfast, a show he presented alongside Sophie Raworth from 2000 and 2002, that he “had no symptoms – none of the classic bowel cancer symptoms. Nothing at all.

“But I thought I should get a test” after noticing funny pains in his legs and back whilst in Iraq last May.

He said he received a positive result and had a colonoscopy.

“It’s not nearly as bad as it sounds – they give you lots of drugs,” he said.

Surgeons found a tumour, which they removed, and he is currently having chemotherapy.

Jeremy, who is now 59-years-old, has been with the BBC since 1984, where he has spent most of his time as a war correspondent, starting with El Salvador in 1989.

He has reported from more than 70 different countries, predominantly in the Middle East and in the Balkans.

April is bowel cancer awareness month and Bowen revealed his diagnosis to raise awareness of the disease.

“Things to do with your bowels and poo … are not things people normally want to talk about. But actually it’s part of all our lives and you need to work on it.”