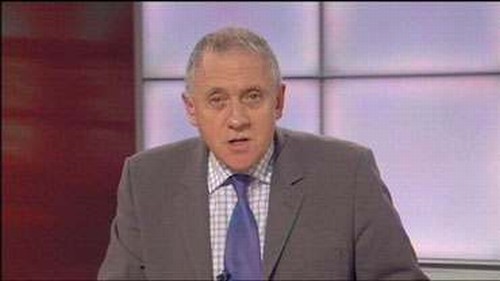 Harry, who has spent 42 years in broadcasting, will leave the show next Wednesday (21 October).

The news follows local news cutbacks at the BBC – which were announced in July – that will see most regions reduced to a single presenter.

“It’s been quite a traumatic day you could say,” Harry told The Yorkshire Post

“It’s been a very difficult time to be honest, when you have done what I’ve done for so long – to suddenly realise that you are going to wake up in the morning and not be going to work”.

Justin Leigh and Stuart Flinders have also announced they are leaving the BBC. 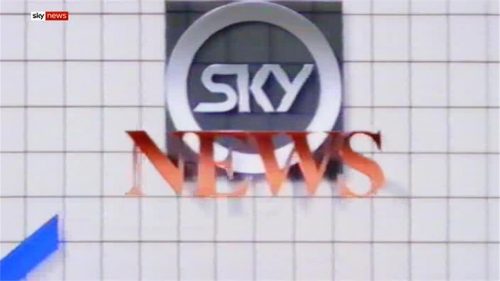