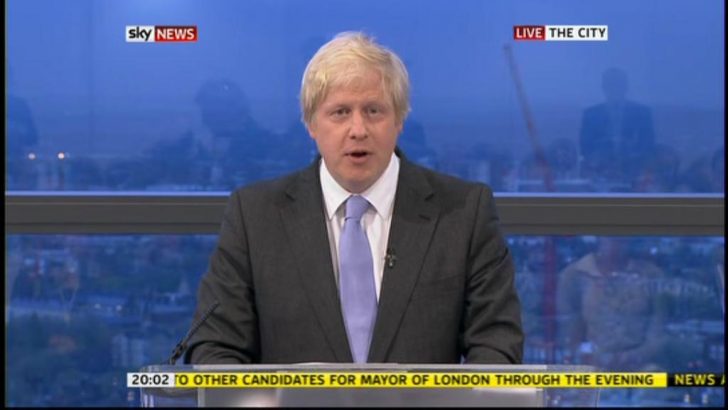 The Mayor of London, Boris Johnson, has today appointed BBC journalist Will Walden to be his new Director of Communications.

Walden, currently the BBC’s Westminster News Editor, began his career as a reporter in local newspapers before moving to commercial radio and has worked extensively as a reporter, producer and editor across local, regional and national television and radio, for the BBC, ITN, GMTV and Granada.

For the last five years he has directed the BBC’s day to day coverage of political news, working closely with the BBC’s Political Editor Nick Robinson.

“After 12 year fantastic years at the BBC, I’m delighted to be joining Boris Johnson and his team at what is an incredible time for London and for Londoners,” Will Walden said.

“A Diamond Jubilee and an Olympic Games represent among the very best that London has to offer. But I know that the Mayor is determined it doesn’t end there. He has set out a compelling vision for London’s future and it is a privilege to be asked to help shape that vision. ”

Mayor Boris Johnson added: “I’m delighted that Will Walden will be joining my team at City Hall. He will bring drive, originality and flair to the post of Director of Communications.

“I believe Will has exactly the right skills to help us engage with Londoners. He has enormous experience of politics and a great track record at the BBC. I am thrilled to welcome him on board.”

Will Walden will begin his new role in early July 2012.