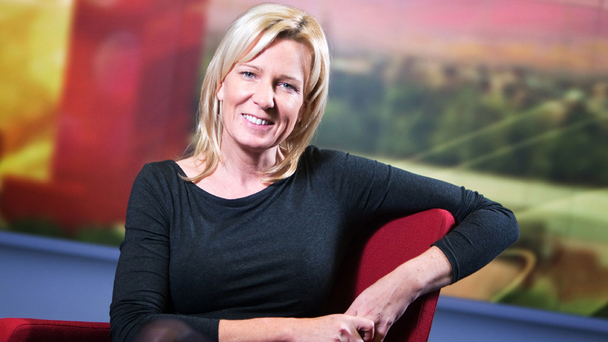 Alison Ford, Editor of BBC Breakfast, has died after a long battle with cancer.

“Alison was a wonderful and passionate Editor of BBC Breakfast, who inspired her team and colleagues with her editorial spirit and flair,” said the BBC

“She successfully led the move of Breakfast to Salford and was an important and well-regarded senior figure within the BBC Newsroom and English Regions, where she worked previously.

Ford joined the BBC in 1991 as a trainee reporter. She held a number of senior roles in BBC News, including editor of Midlands Today and head of BBC East Midlands.

She later became UK news editor and was home news editor in newsgathering before moving to Breakfast.

A minute’s silence was held at New Broadcasting House in Ford’s memory at 1.30pm today.

The BBC added: “Our thoughts are with her family and friends.”