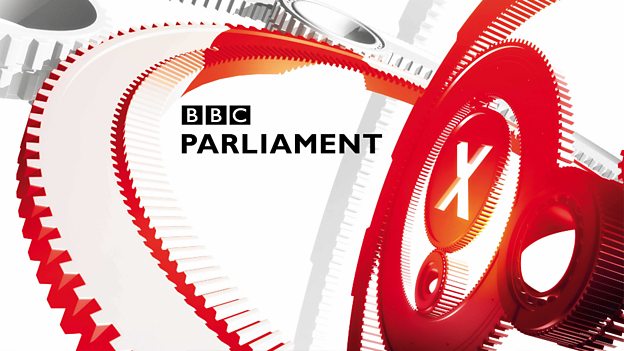 The BBC today announced changes to its political and parliamentary output to improve its digital coverage.

The Daily Politics will be replaced by Politics Live, a new 45 minute programme presented by Jo Coburn from Monday to Friday, excluding Wednesdays.

Andrew Neil will present a special edition of the programme on Wednesdays (One hour 45 minutes), to include Prime Minister Questions.

“Politics Live will give viewers a smart, accessible and modern take on British politics every weekday,” said Jo Coburn.

“With a conversational, unstuffy approach, we will keep viewers up to speed in fast-changing times and entertain them along the way.”

The programme will offer viewers a fast-moving, conversational show, featuring a blend of political interviews, discussion and video content designed to be shared digitally, ensuring Politics Live connects with the lives of people around the country.

I’m excited by the programme’s ambition to engage younger and more diverse audiences – as well as our commitment to rigorous journalism and holding those in power to account.

I’m looking forward to presenting the show on Wednesdays when PMQs will be centre-stage.”

Other changes announced sees a new BBC One half hour stand-alone Sunday Politics programme for each of the nations and English regions, replacing the ‘opts’ currently shown within the Sunday Politics.

This will now be shown immediately after Andrew Marr. The UK-wide network edition of Sunday Politics will no longer be broadcast after this month (July).

“Covering politics and Parliament is at the heart of BBC News’s remit, especially in today’s tempestuous political landscape and with Brexit due to happen in less than a year,” said Katy Searle, Head of BBC Westminster.

“The way people get their news is changing, and the nature of politics is changing as well – this is why we’re boosting what we do digitally to bring trusted political information to people, wherever they’re getting their news. It’s more important than ever to report and scrutinise what happens in Parliament to give our audience the facts and analysis they need.”