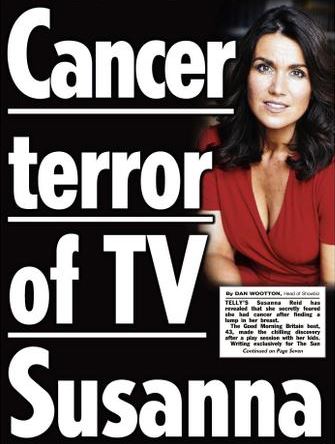 The piece, written by the Sun’s head of showbiz, Dan Wootton, says: “Telly’s Susanna Reid has revealed that she secretly feared she had cancer after finding a lump in her breast.

“The Good Morning Britain host, 43, made the chilling discovery after a play session with her kids.”

She was given the all clear earlier this week. 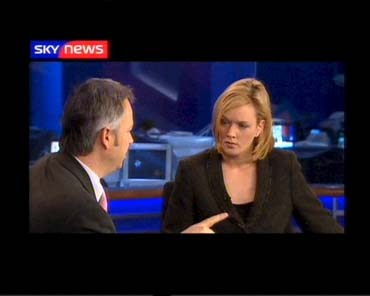 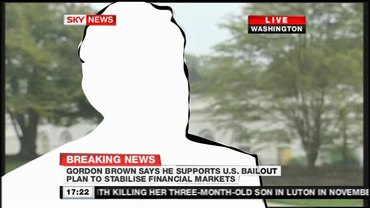