The BBC has withdrawn an offer to The One Show’s Christine Bleakley.

Bleakley, who has always made it clear she would like to work with Chiles again, recently said she was “torn” between the BBC and ITV.

The BBC said: “Christine is still unable to make a decision and therefore we have regretfully withdrawn our offer as we have to put the interests of The One Show audience first and the current uncertainty does not allow us to do that”.

The BBC made it clear to Bleakley that it would not be entering into a bidding war with other channels. 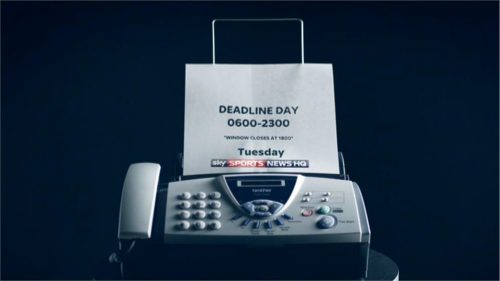 Why weather presenting can be a fashion nightmare!
TV Newsroom 2003-2022 - Menu • Forum • Disclaimer • Privacy Policy • Contacts - All Images and Videos are the property of their respective owners.