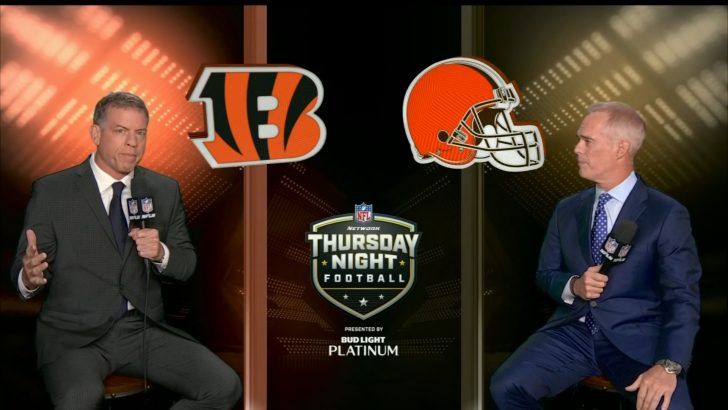 Troy Aikman – born 21 November 1966 – is a former American football quarterback who spent his entire 12-year career playing for the Dallas Cowboys in the National Football League.

The number one overall draft pick in 1989, Aikman played twelve consecutive seasons as quarterback with the Cowboys. During his career he was a six-time Pro Bowl selection, led the team to three Super Bowl victories, and was the Super Bowl XXVII MVP.

Currently he works as a television sports presenter for the Fox network. He is a former joint owner of the NASCAR Sprint Cup Series racing team, Hall of Fame Racing, along with fellow former Cowboys quarterback Roger Staubach, and is a part-owner of the San Diego Padres. 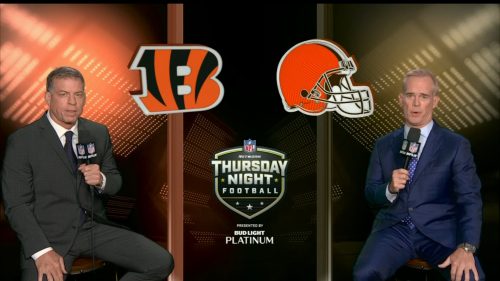 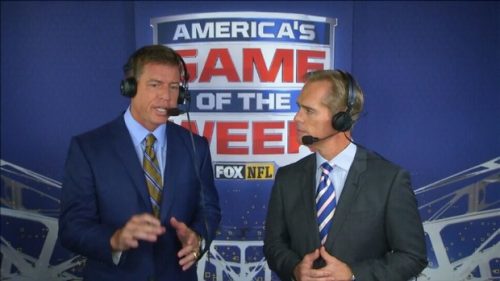 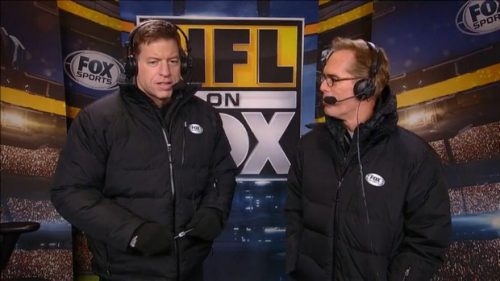 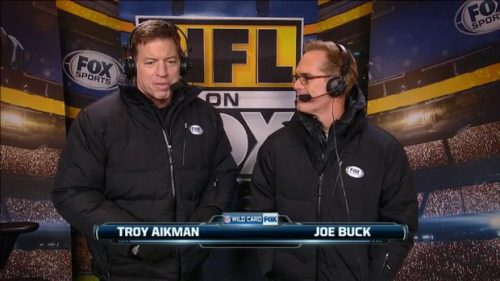 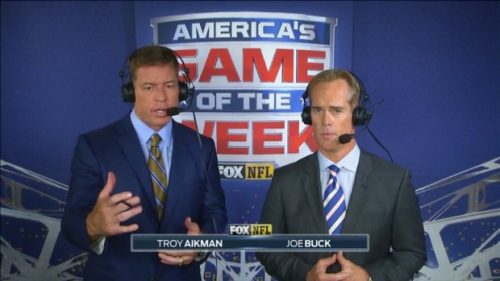 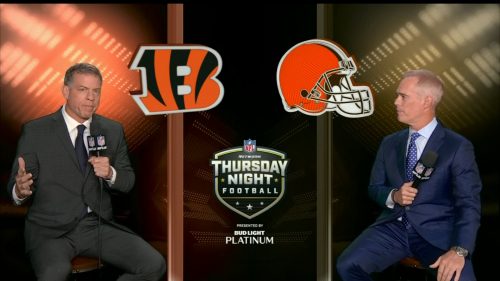