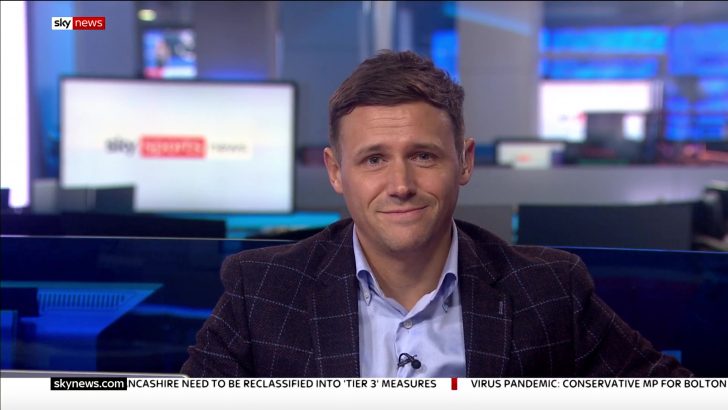 White started Sky in 2001 as a runner working within Sky Sports, shortly after graduating university. During his time as a runner, he expressed his dedication and hard-work during his time, however he didn’t so much enjoy the long hours and the ‘being bossed around’.

He did this position for a duration of time which was 3 years, in 2004 he was given the opportunity to become a Editorial Assistant for Sky Sports News HD. Working his way up to ladder, in hope of becoming a presenter. He did successfully in this position, although not his ideal position, he kept working hard in hope that his supervisors and managers would notice this and push him further up the path.

He was then given another opportunity to become a reporting journalist for Sky Sports still. A while after he then became one of the first hosts of the, new at the time, Sky Sports Radio in Leeds.

From Runner to Sky Sports Radio Presenter, was all down to Tom’s hard work at Sky, his first bit of luck, got him into the position he is in now, a presenter for Sky Sports News HD.

On February 27, 2013, Tom attended as a guest speaker at BSkyB’s Apprenticeship Recruitment Open Day, where he gave a speech about how he got to where he is today, with the intentions of giving potential employees of Sky to be inspired to chase the dream and hard work and dedication pays off.

Tom is currently to date, a Sky Sports News HD presenter, and covers the ‘Through the Night’ programme. 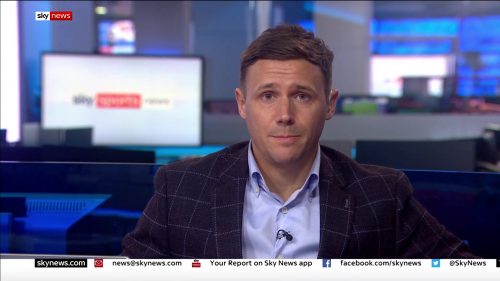 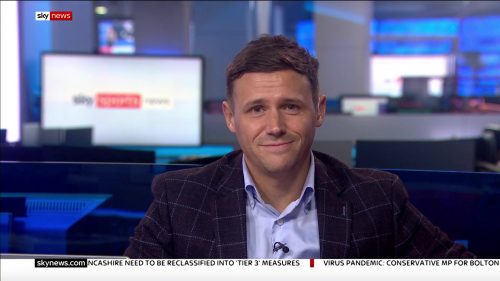 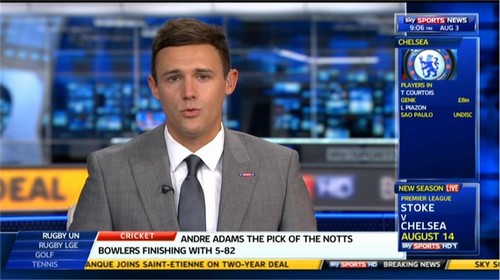 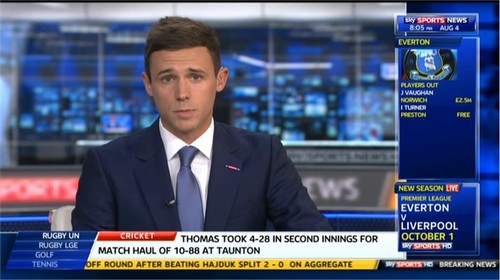 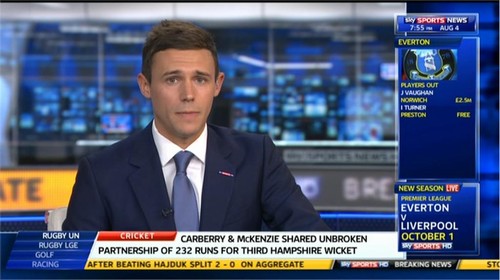 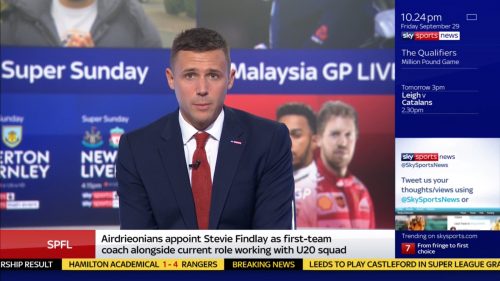 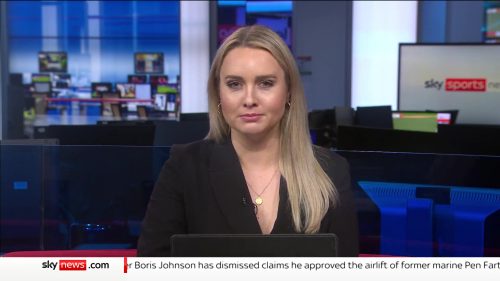