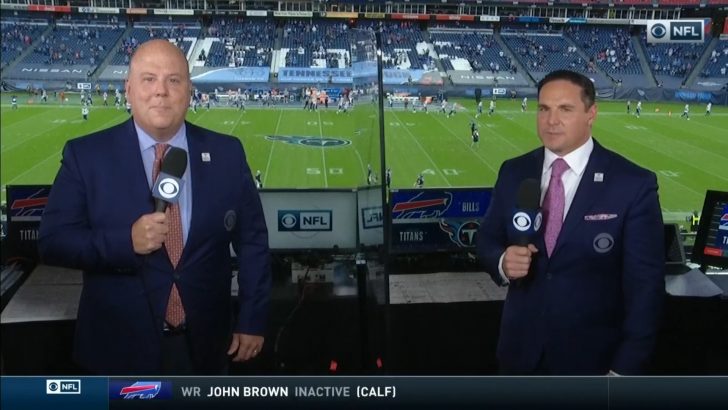 He is the play-by-play announcer for Philadelphia Phillies television broadcasts and also calls National Football League games for Westwood One.

He called select NFL games for CBS beginning in 2014 after filling for Sam Rosen in week 6 for Fox’s NFL matchup between a Lions-Browns matchup in 2013.

McCarthy has also been the play-by-play voice of Saint Joseph’s University men’s and women’s basketball teams.

He currently resides with his wife Meg and four children in Allentown, New Jersey. 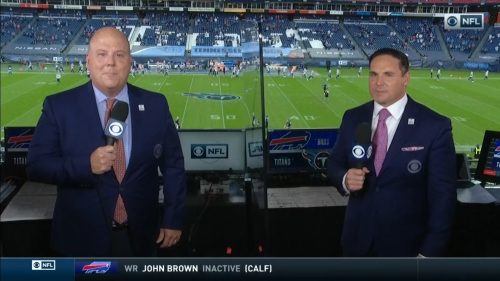 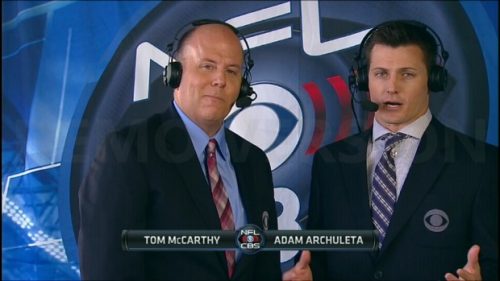 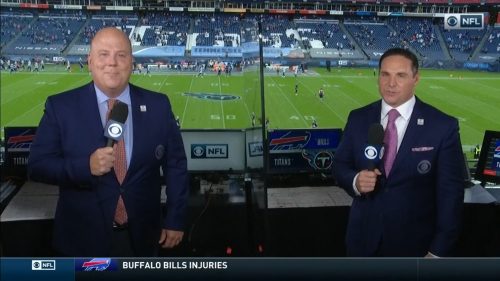 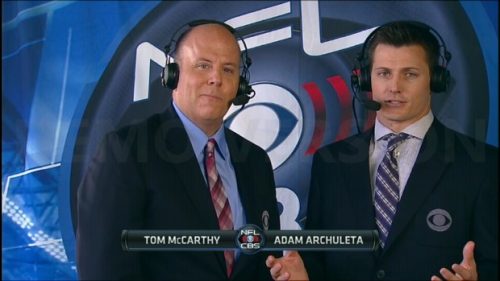