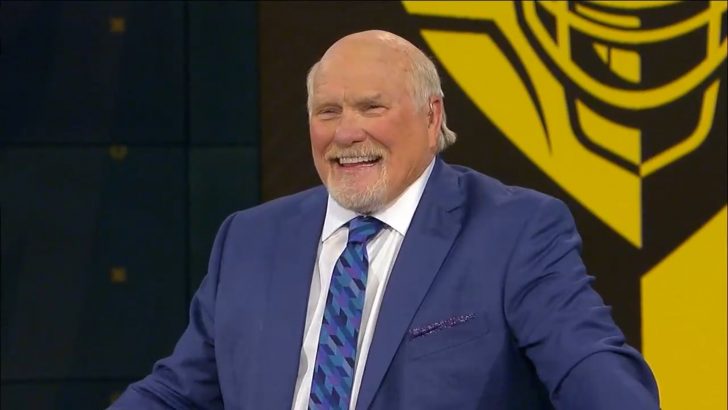 Terry Paxton Bradshaw – born September 2, 1948 – is an American former professional football player who was a quarterback for the Pittsburgh Steelers in the National Football League (NFL).

Since 1994, he has been a television sports analyst and co-host of Fox NFL Sunday.

Bradshaw is also an actor, having participated in many television shows and films, most notably starring in the movie Failure to Launch.

He played for 14 seasons with Pittsburgh, won four Super Bowl titles in a six-year period (1974, 1975, 1978, and 1979), becoming the first quarterback to win three and four Super Bowls, and led the Steelers to eight AFC Central championships. 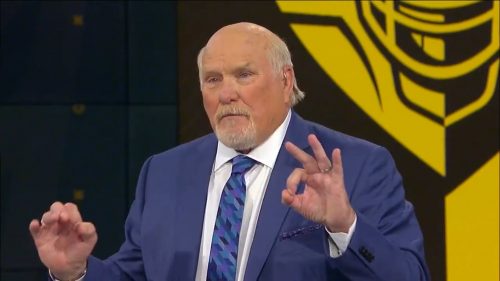