Stewart White is a former presenter on BBC Look East.

Stewart’s first live broadcast for the BBC began with a short announcement to introduce a programme in Vietnamese on the BBC World Service. He then joined Look East in 1984 and has since had a number of co-presenters.

Stewart lives in South Norfolk with his wife, three children, a dog, a cat, and several fish. 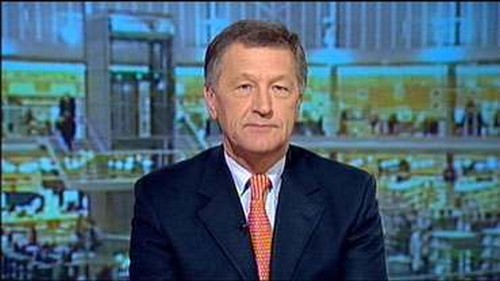 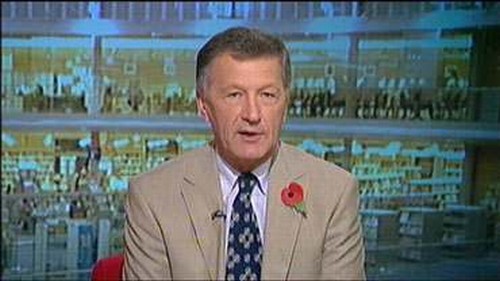 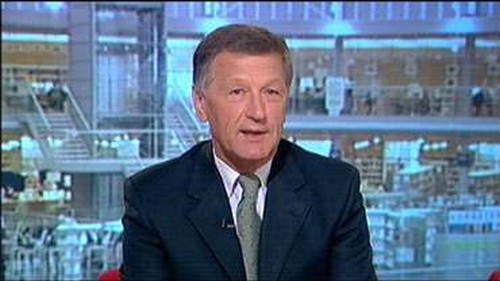