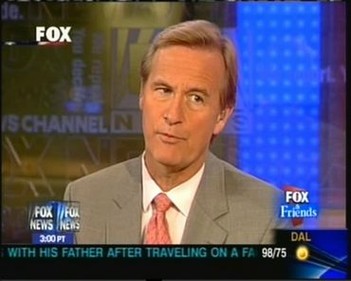 Early in his career, Doocy anchored the morning newscast on CBS-TV’s flagship station, WCBS-TV, in New York City. Previously, he was the co-host of Wake Up America on NBC cable and host of the nationally syndicated program House Party with Steve Doocy, a remake of the 1960s Art Linkletter show, and the host of the syndicated kids’ series Not Just News.

Doocy is best-known for being one of the regular hosts for the Fox News Channel’s weekday morning wake-up show, along with Ainsley Earhardt and Brian Kilmeade. 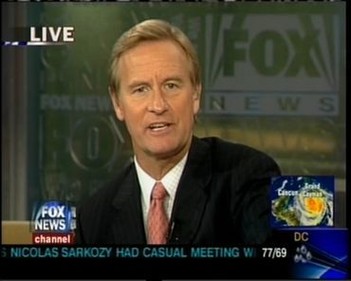 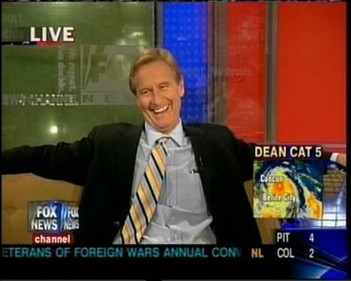 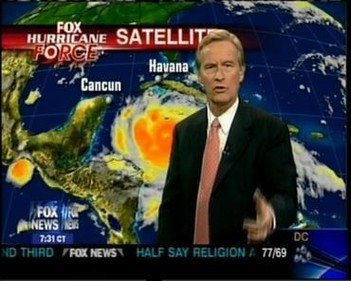 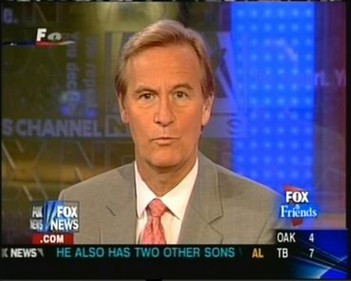 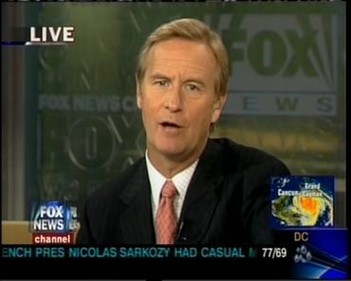 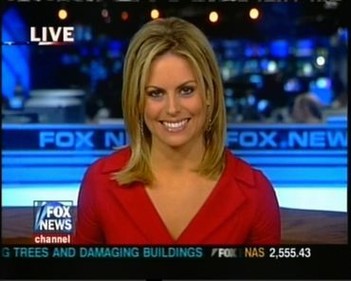