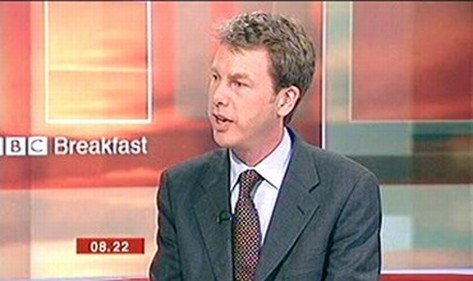 Graham Satchell is a reporter on Breakfast.

Graham joined the programme in 2001 but has been with the BBC since 1990. He also appears on the BBC’s other news bulletins.

Since then he has covered stories all over the British Isles from Orkney to Guernsey and all over the world from America to Afghanistan, Finland to Iraq.

Graham started his career in Jersey in the Channel Islands before moving to BBC News 24 as a reporter via the BBC’s regional news programme in the South West. 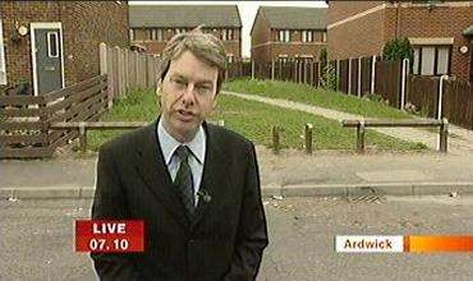