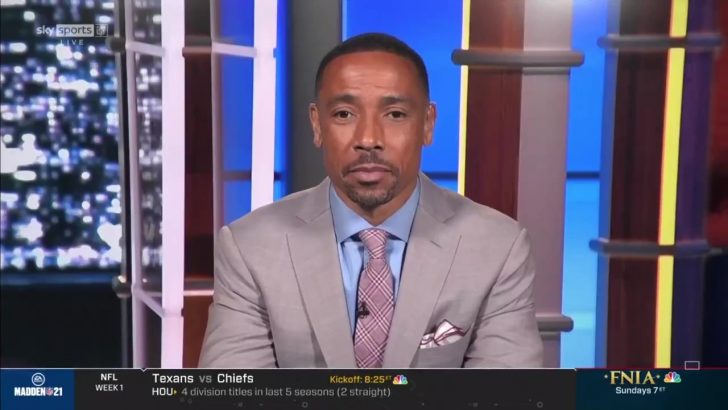 Rodney Scott Harrison – born December 15, 1972 – is a former American football safety and sports analyst who played in the National Football League (NFL) for 15 seasons with the San Diego Chargers and New England Patriots.

He was selected by the Chargers in the fifth round of the 1994 NFL Draft where he spent nine seasons.

After being released by San Diego, Harrison was a member of the Patriots in his following six seasons until his 2009 retirement.

Since leaving the NFL, he has served as a commentator for NBC’s Football Night in America. 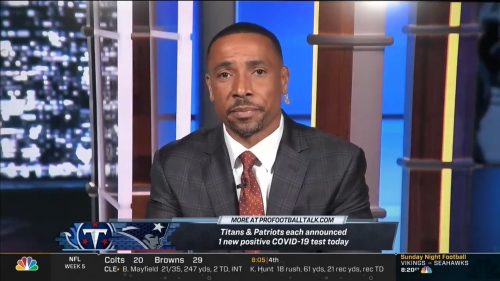 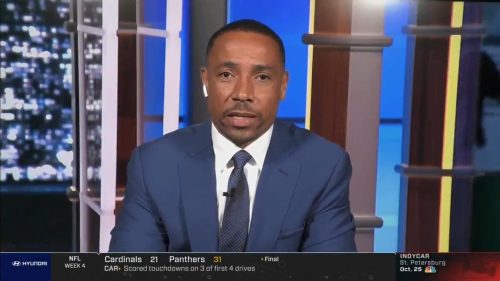 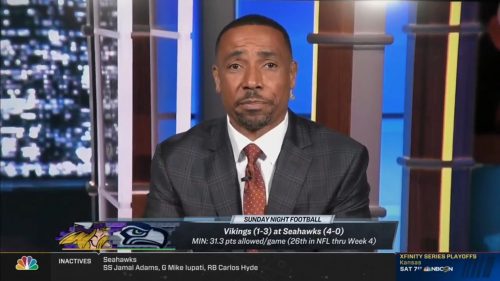 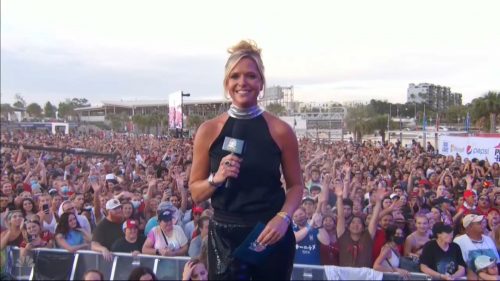 Kathryn Tappen – born April 9, 1981 is an American sportscaster. Tappen works on NBC Sports Group’s coverage of the NHL, Notre Dame Football, Football Night in America as well as the Summer and Winter Olympic Games among others. After… Read more