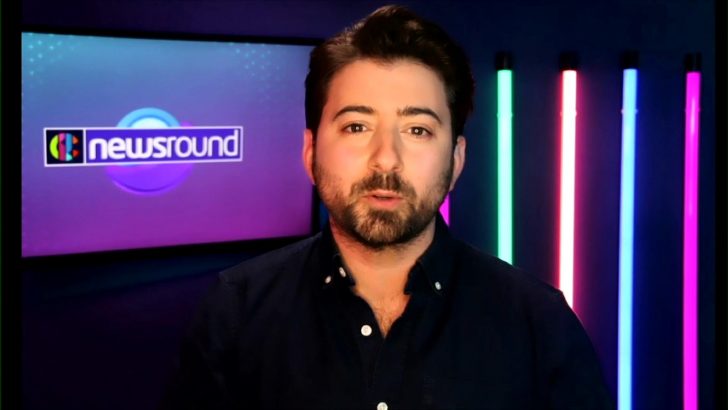 Ricky Boleto – 23rd May – is a news presenter on BBC Newsround.

Ricky was born in Enfield and raised in north London until he was about 10. After that he moved to Hertfordshire.

His first job was in a record shop when he was 16. At university, he worked in a clothes store then ventured into the world of journalism after graduating, working for Sky News and Five News for two and a half years. 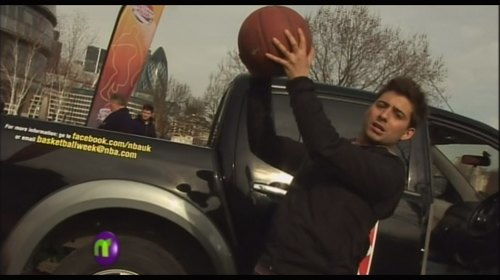 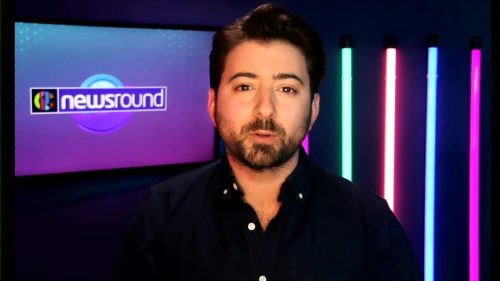 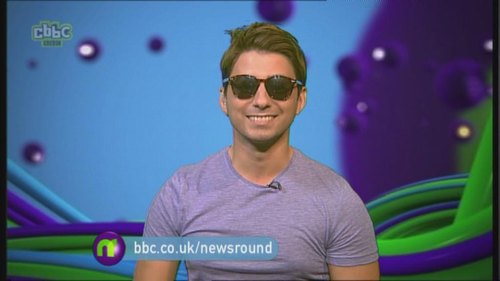 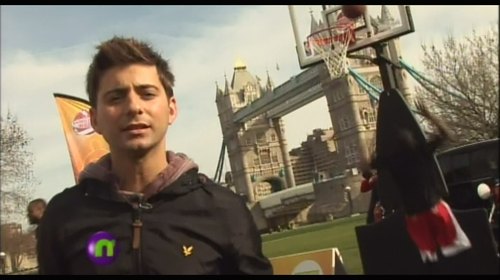 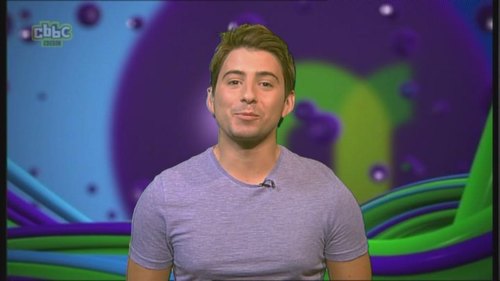 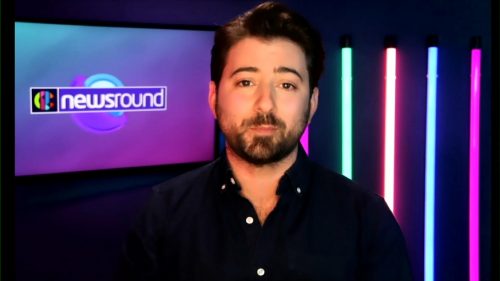