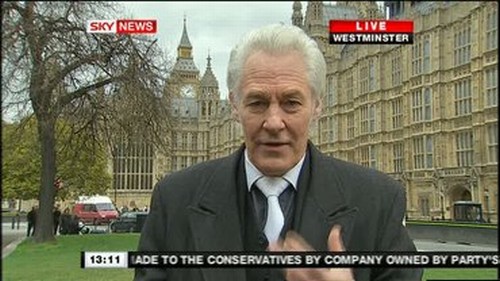 Peter Spencer is a former political correspondent for Sky News

He became a Political Correspondent for Sky in 1991 and has over thirty years experience both as a print journalist on Fleet Street, and as a broadcaster.

Peter’s career began as a reporter on his local paper in Essex. From there he moved to the Fleet Street News Agency, then worked as a reporter and sub-editor on three national newspapers.

In the mid-seventies he moved in to radio – as political correspondent on IRN/LBC, before joining Sky in 1990.

He retied from news reporting in February 2013. 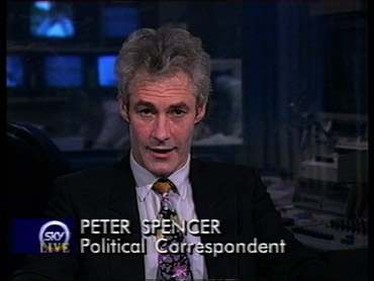 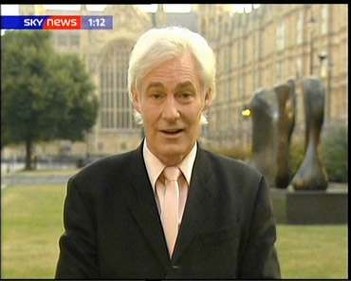 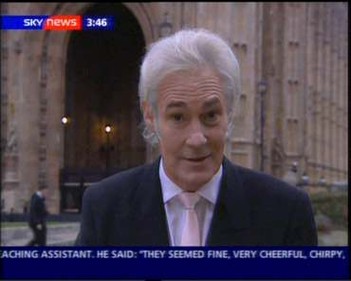 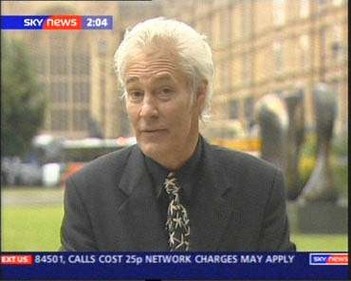 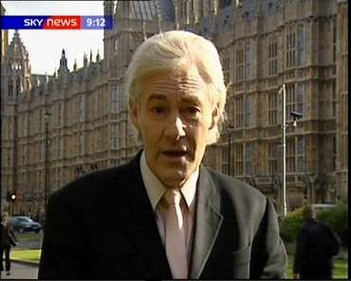 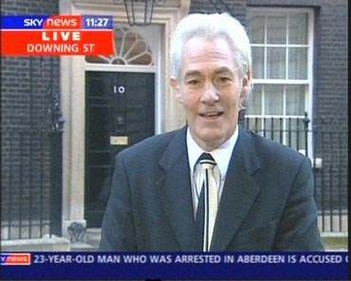 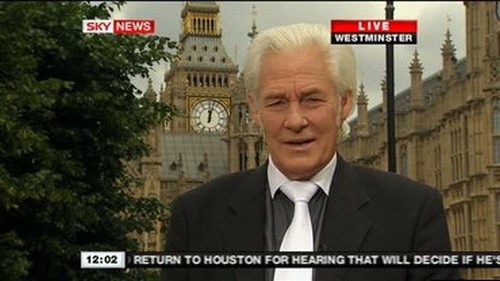 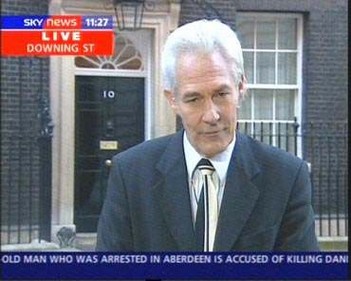 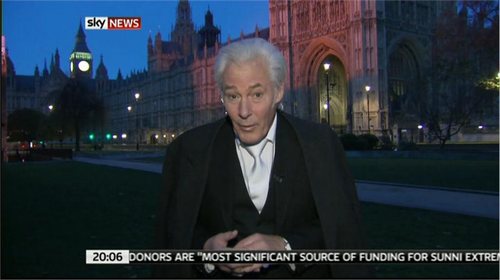 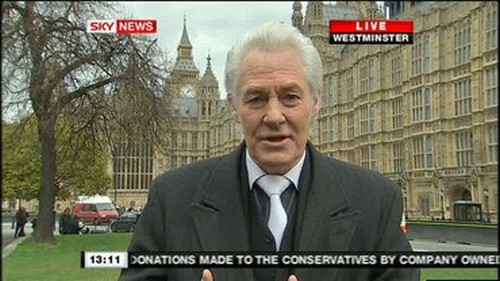 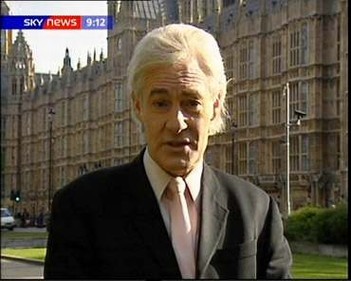 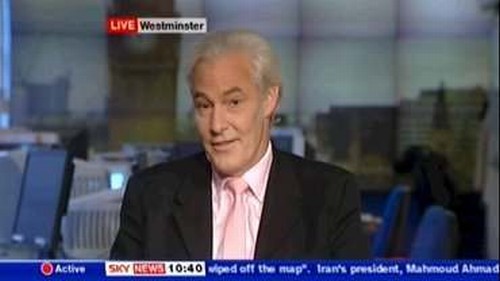 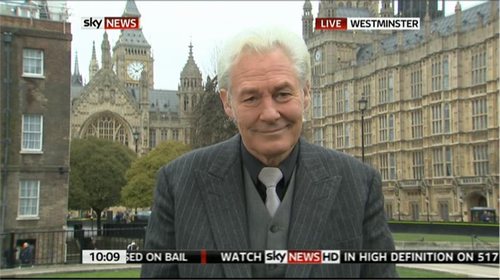 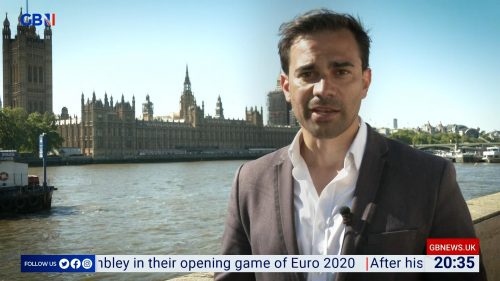