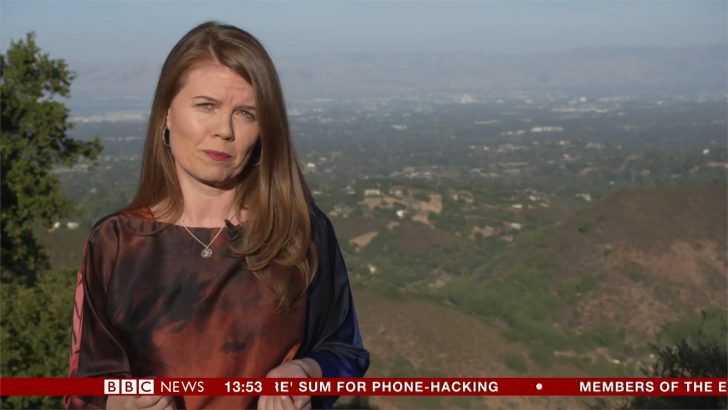 Nuala McGovern is a presenter for BBC News.

Before joining the BBC, McGovern was a producer on The Brian Lehrer Show for New York’s flagship public radio station WNYC Radio during nine years, where she was part of a Peabody Award-winning team.

During this time she was also the founding producer of a spin-off show, Brian Lehrer Live: Where Web Video Meets the Issues.

McGovern joined the BBC in 2009 as a presenter and producer of World: Have Your Say on the BBC World Service.

In 2012 she became one of the founding presenters of Newsday, the World Service’s new breakfast programme.