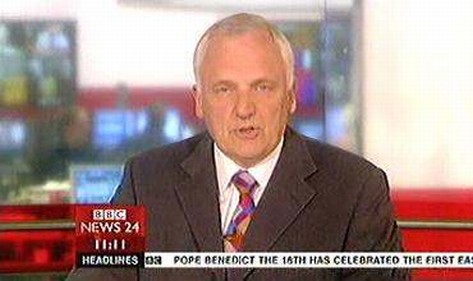 Nik Gowing is a former presenter of BBC World News

Nik joined BBC World in 1996. During this time, he was a founding presenter of Europe Direct and has been a guest anchor on both HARDtalk and Simpson’s World. He is also a regular moderator of the Sunday news analysis programme Dateline London.

Nik also presents live on-location at the scene of many major news events. Examples of this include his postings to New York after the September 11th attacks and to the Middle East to cover the War In Iraq.

Before joining the BBC, Nik was a foreign affairs specialist and presenter at ITN for 18 years. 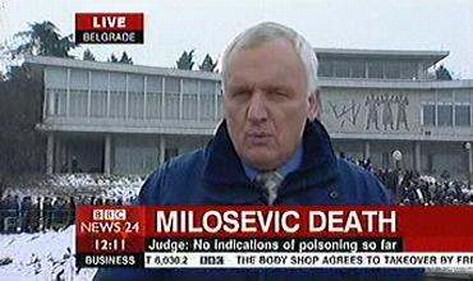