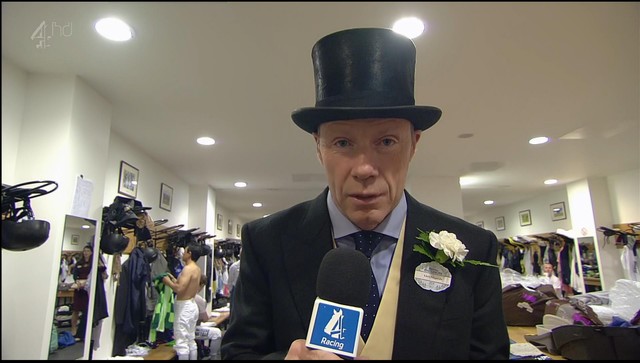 He was leading jockey at the Cheltenham Festival in 1999 and 2000. Mick came back from injury to win the 2005 Hennessy Gold Cup on Trabolgan.

In the 2008 Grand National Mick suffered serious spinal injuries following a fall when riding L’Ami which resulted in his retirement on 7 August 2008 due to his injury, aged 38.

Mick instantly found a new role in sports media working for various outlets before joining the Channel 4 Racing presenting team in 2013. He still reports for attheraces. He is still closely involved in racing and continues to manage racing syndicates.

Mick Fitzgerald lives in Berkshire with his three children and wife, Chloe. 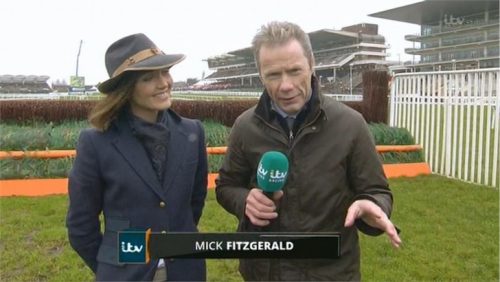 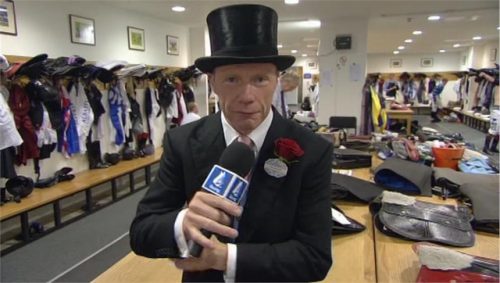 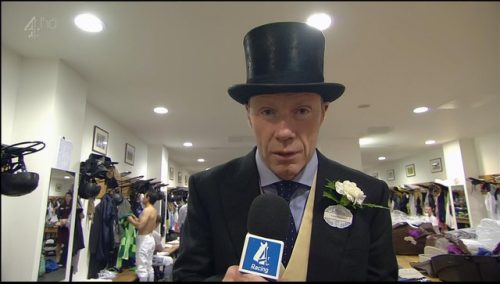