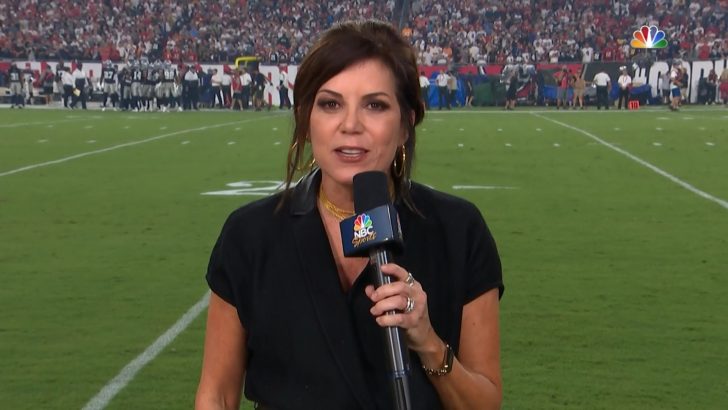 She joined NBC Sports Group in 2011, and in her first year with NBC, Tafoya was awarded the Sports Emmy for Outstanding Sports Personality – Sports Reporter.

In 2013, she hosted Golf Channel’s premiere series Big Break NFL, which debuted October 8, 2013. Previously, she and handled rhythmic gymnastics and softball play-by-play at the 2000 Sydney Olympics and hosted late night for CBS’ coverage of the 1998 Nagano Games. 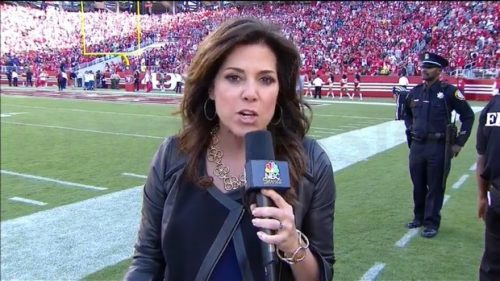 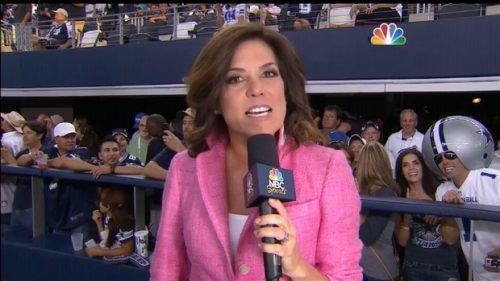 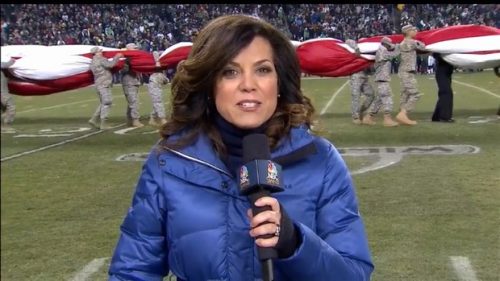 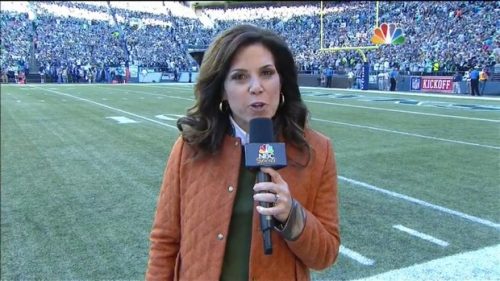 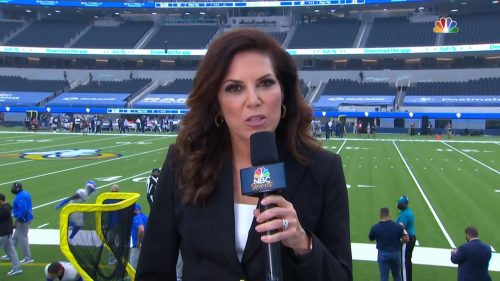 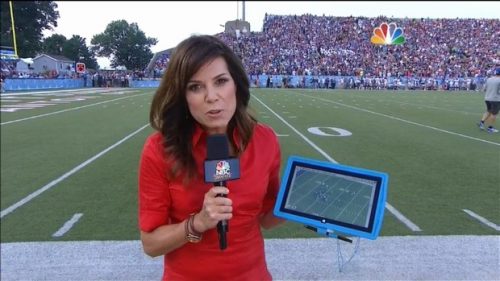 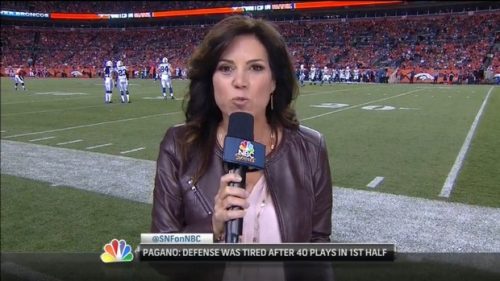 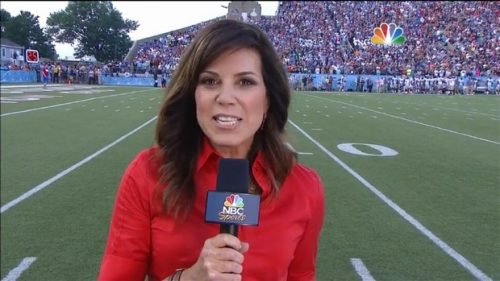 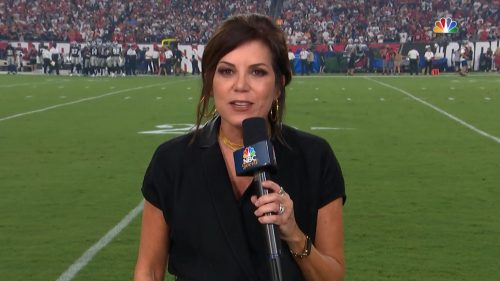 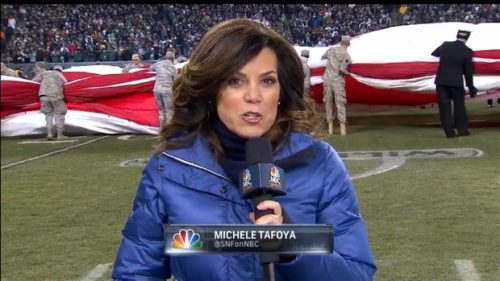 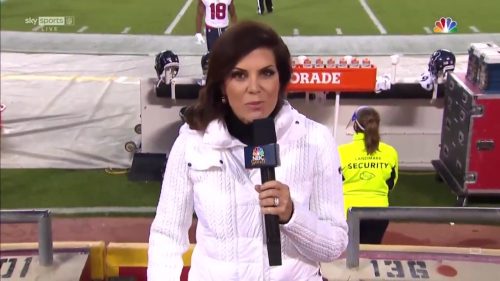 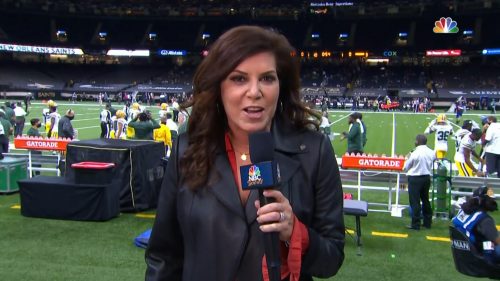