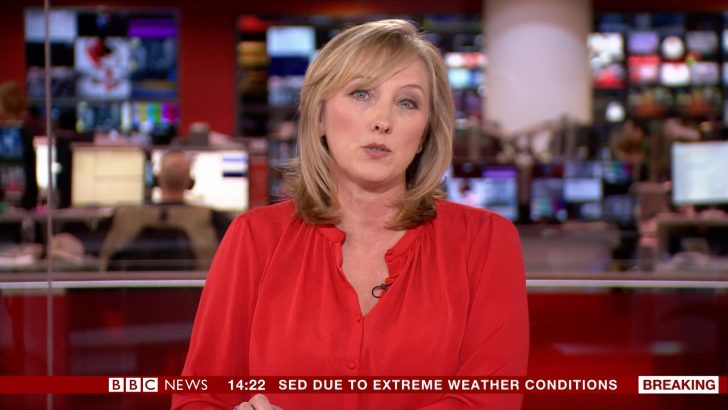 Martine Croxall is a regular presenter of the BBC News Channel

Martine joined the BBC in 1991 when she was a producer for BBC Radio Leicester. She was soon in front of the camera, presenting and reporting for East Midlands Today.

She then moved to London to work on Newsroom South East in 1997. Three years later, Martine moved to present the new, and short-lived, UK Today programme before joining BBC News 24.

Martine grew up in rural Leicestershire, went to school in Coventry and read geography at the University of Leeds. 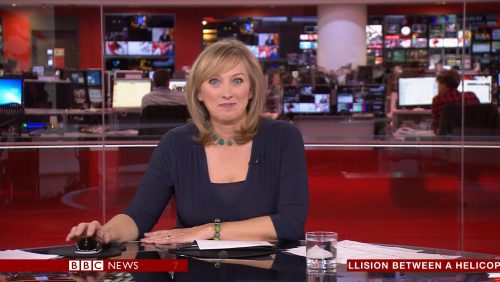 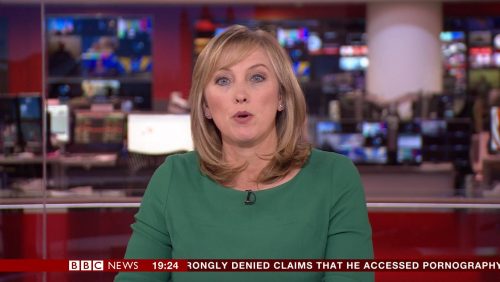 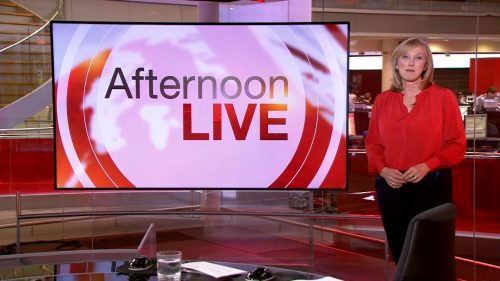 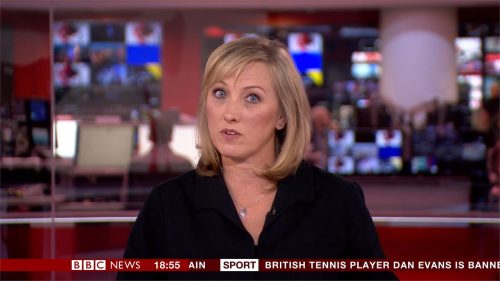 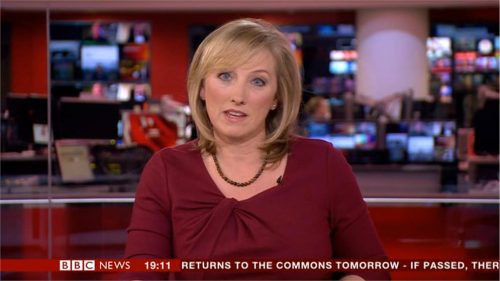 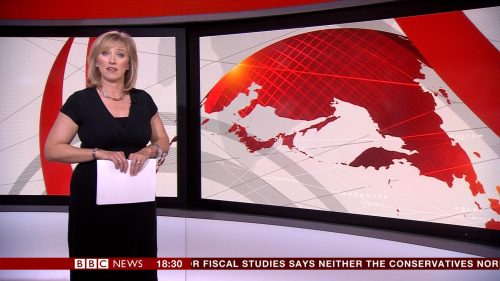 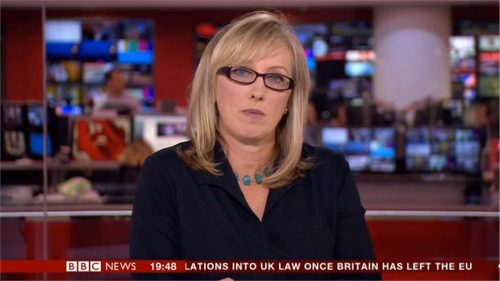 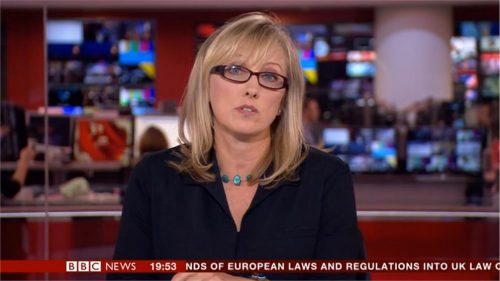 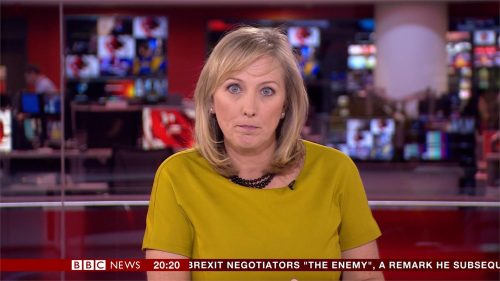 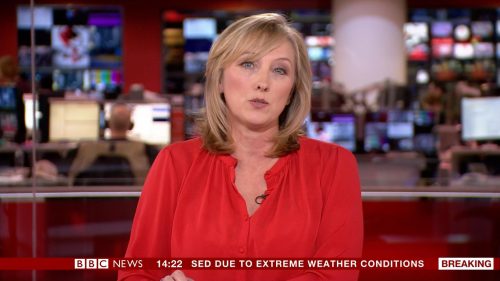