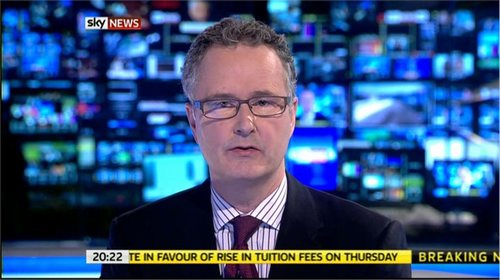 Martin Stanford is a former presenter on Sky News

Four years later he moved to BSB News and soon after the merger of BSB and Sky Television, Martin joined Sky News at the height of the Gulf War, after working as a field producer in Amman, Jordan.

He has presented Sky’s coverage of some of the biggest breaking news stories in recent history: the death and subsequent funeral of Diana, Princess of Wales; the Paddington rail crash; the school shooting in Dunblane and the IRA bombings in London, Warrington and Manchester.

Martin also reported on state occasions. He anchored Sky’s coverage of the wedding of Prince Edward and Sophie Rhys-Jones. 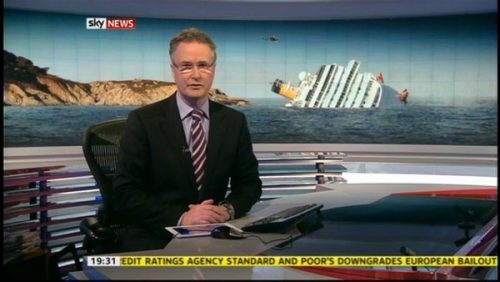 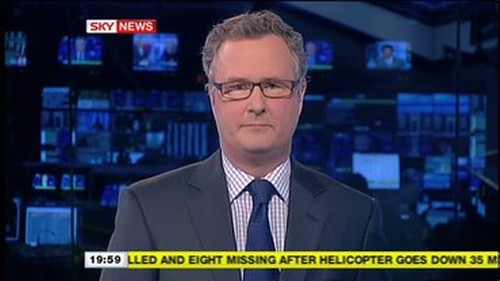 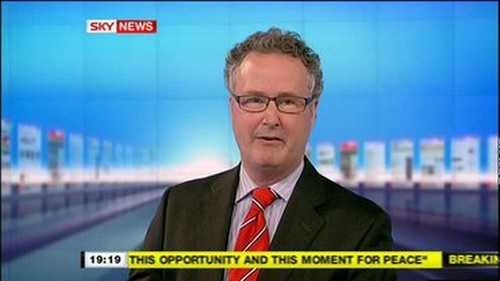 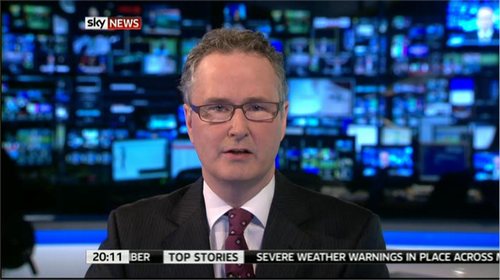 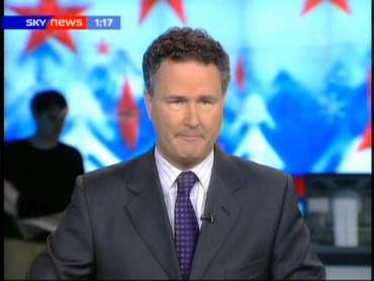 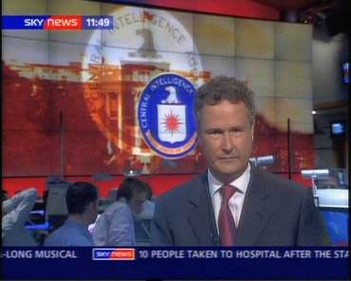 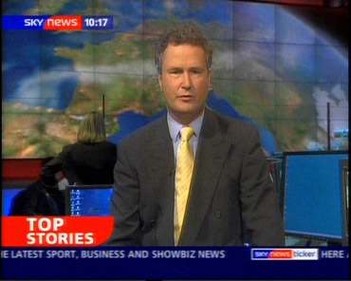 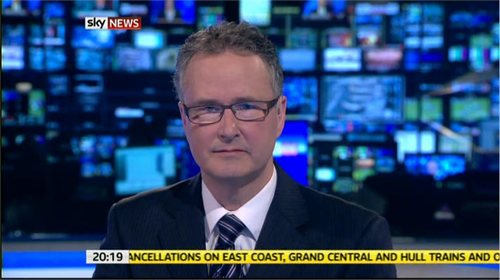 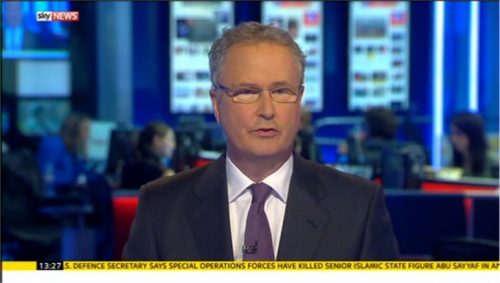 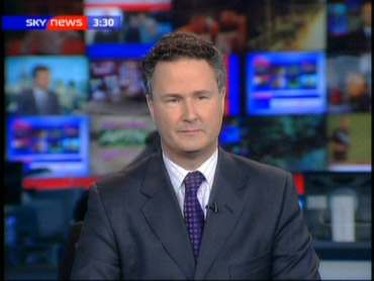