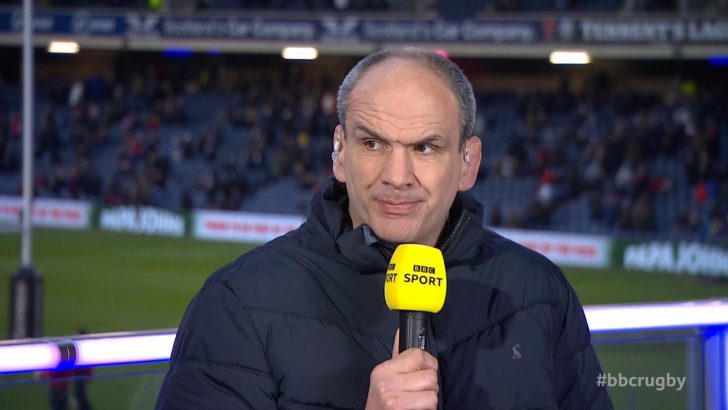 He represented and captained England and Leicester in a career spanning 16 seasons.

He captained England to victory in the 2003 Rugby World Cup, and is regarded as one of the greatest locks ever to have played, and one of England’s greatest ever players.

On 1 July 2008 he became the England team manager. Under his management England won the 2011 Six Nations Championship, their first since 2003.

He left the post in November 2011 following England’s quarter final defeat at the 2011 Rugby World Cup and has not taken another management position in the game since. 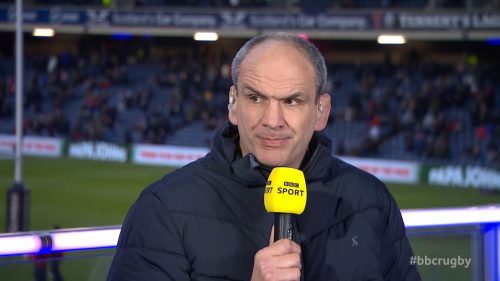 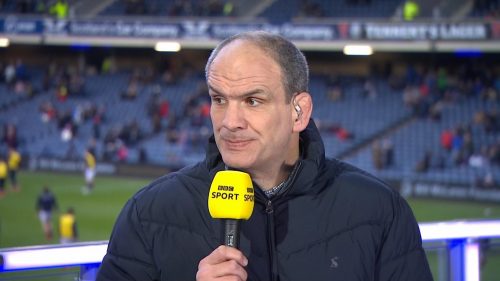 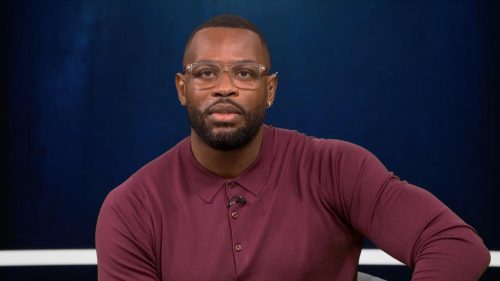 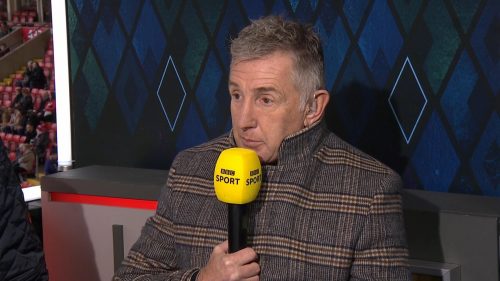 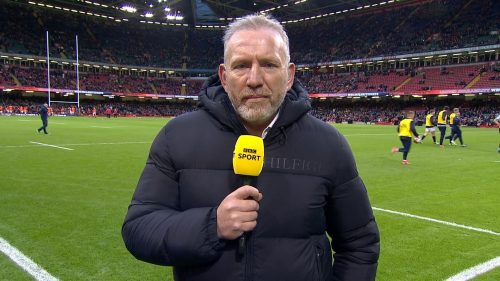