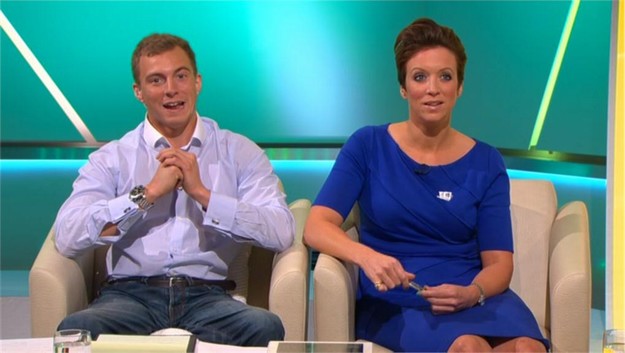 Georgie is currently a presenter on TalkSport

Georgie Bingham joined Sky Sports News in January 2004. However, it is not the first time Georgie has worked at Sky’s Osterley site. After graduating in Communication and Cultural Studies at Leeds University, she spent a year here as a runner for ESPN STAR Asia.

Since then, Georgie has worked as a news and sports reporter at SGR Colchester radio, where she covered Colchester United games for their Saturday sports show, before moving to the Sports desk at Anglia television. In addition to her presenting, reporting and subbing duties at Anglia, she also co-hosted their weekly football show during the 2002/03 season.

A massive fan of most sports, Georgie is a keen follower of cricket, tennis, skiing, formula one and football, and is a passionate Ipswich Town follower. Rugby is her first love, though, and she, along with her father, supports London Irish.

To date, the pinnacle of her career was taking the cameras into the Newcastle United dressing room to interview Bobby Robson, when the Magpies played Ipswich Town. However, given the chance to interview anyone, she would love to quiz Lance Armstrong, who she sees as an inspirational character.

Georgie’s main claim to fame is that she modelled ski-wear in Vogue as a child. She says it has been all downhill since then! 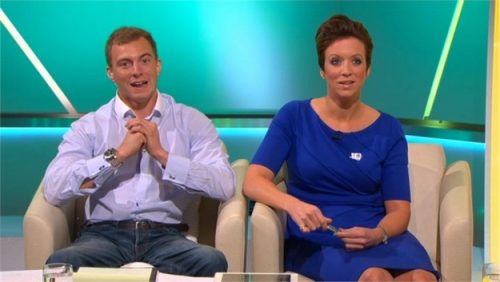 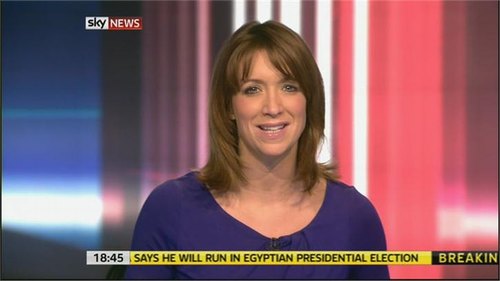 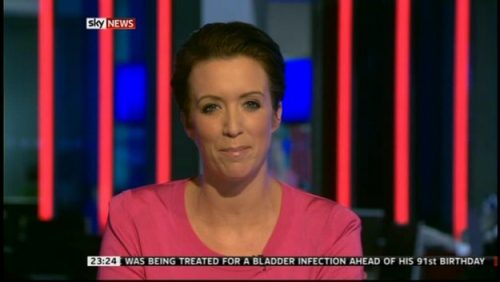 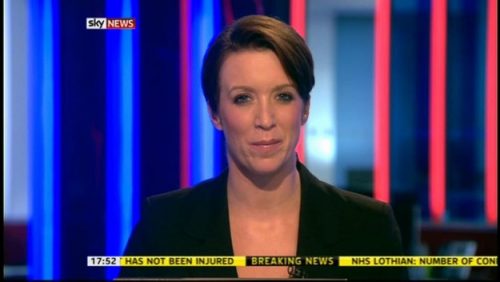 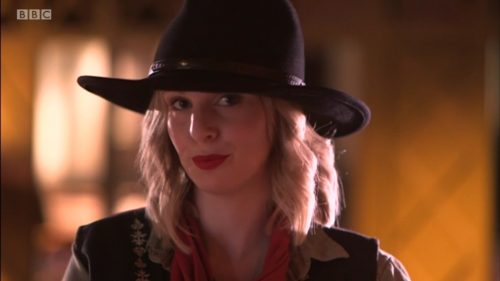