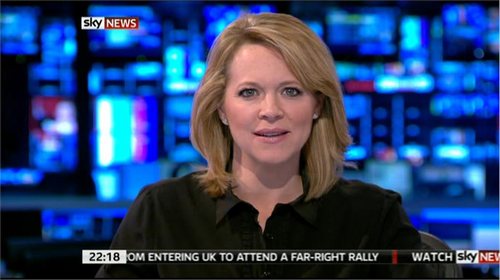 Lorna Dunkley is a former presenter on Sky News

Lorna grew up in the Cornwall and went to University in South Wales where she got a BA Hons in Communication Studies. She then returned to Cornwall to study journalism and got a NCTJ post graduate diploma in Broadcast Journalism. After the course she went to Westcountry Television (now Carlton West Country) as a researcher.

Lorna spent eight and a half years at Westcountry TV working her way through the ranks doing jobs including regional reporter in Penzance, Exeter and Plymouth, sports reporter/presenter, bulletin producer and bulletin presenter. She later presented a daily half hour lunchtime news programme and Westcountry Live, the flagship regional programme.

Lorna presented other regional leisure and entertainment programmes such as Westcountry Weekend, Mad About Shopping, The Property Show and Counting the Pennies. She was also a presenter on LWTs “Record of the Year” show.

In 1996 Lorna won a BT Young Journalist of the Year Award and in 1998 was recognised as a “Young Achiever in Business” by The Queen at a reception at Buckingham Palace.

She went freelance in August 2002 and worked largely at Sky News, before becoming a permanent member of staff. She’s married to Brad Higgins, who is Director of Programmes at “attheraces” the Sky horse racing channel and lives in west London. 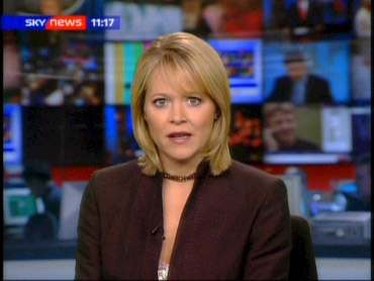 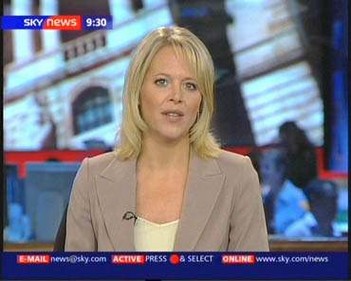 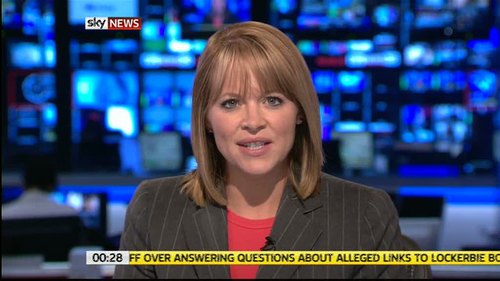 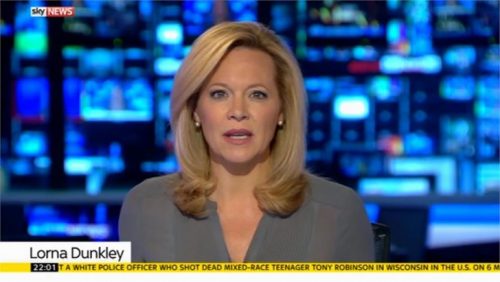 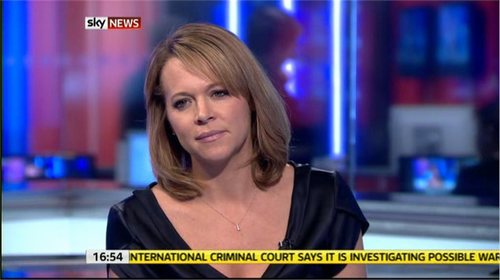 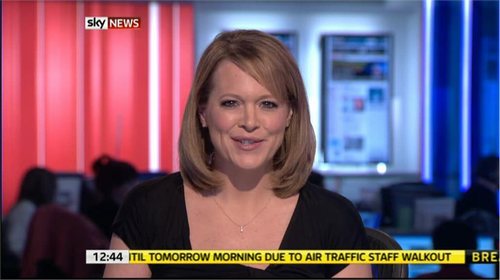 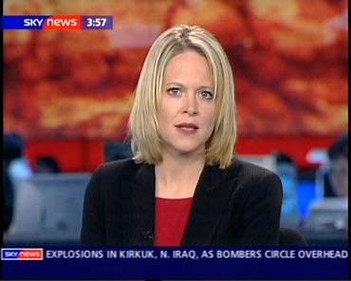 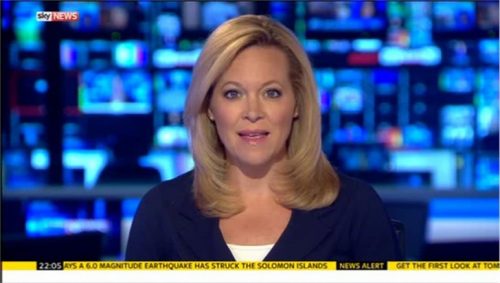 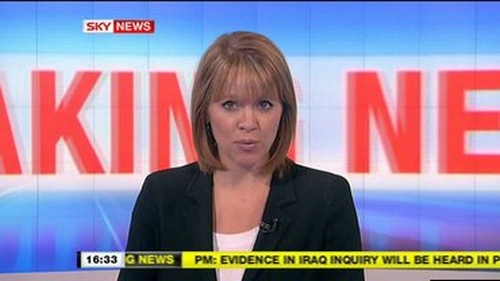 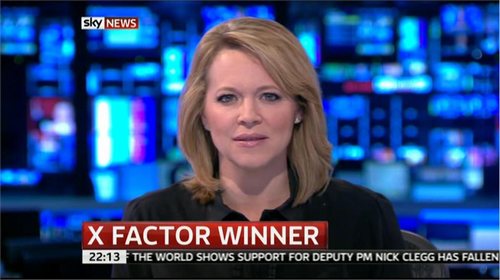