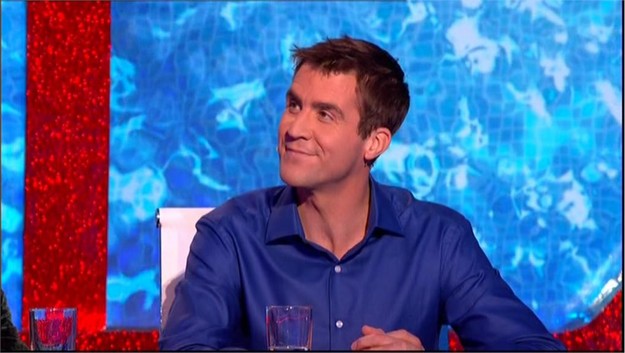 Taylor represented Great Britain at three Summer Olympic Games and was a member of the Great Britain team for 16 years wining medals at all major international championships.

In the diving events at the 2004 Summer Olympics in Athens, he won the Silver medal in the men’s synchronised 10 metre platform, with partner Peter Waterfield.

It was Britain’s first Olympic diving medal since Brian Phelps in 1960. He had come fourth in the same competition in the 2000 Summer Olympics in Sydney.

Taylor now works as a public speaker, presenter, conference host, BBC commentator and mentor to members of the British team.

In 2013, Taylor was a judge on the ITV celebrity diving show Splash!. 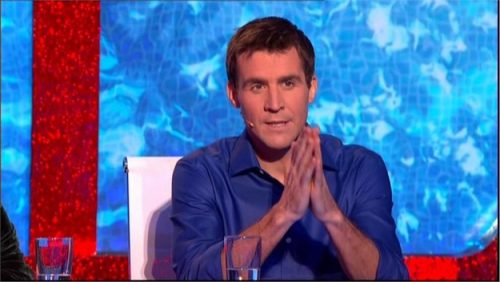 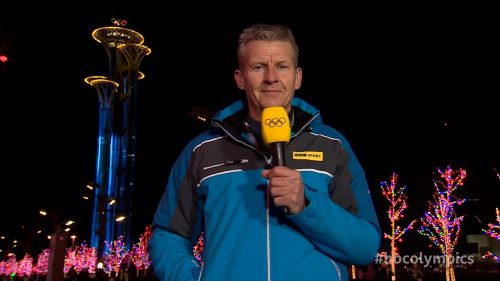 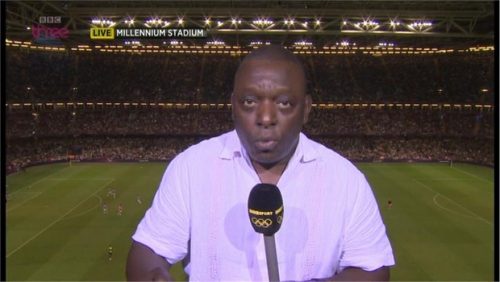 Garth has spent his entire adult life immersed in football and the politics of sport. He was introduced to the media in 1981 while preparing for the FA Cup Final. Having been left out of England’s World Cup squad bound…