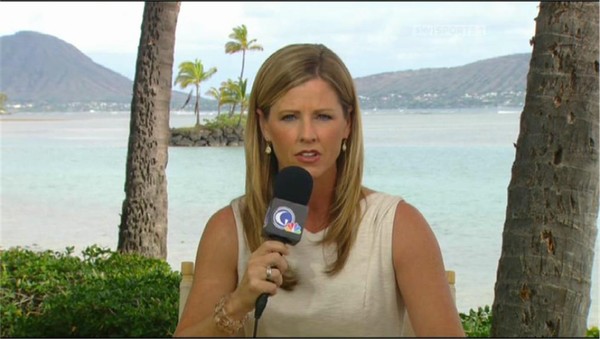 Tilghman, who played college golf at Duke University, works as a course reporter for The Golf Channel, after having served as the main play-by-play announcer during its PGA Tour telecasts.

She became an anchor in 2007 when the PGA Tour signed a 15-year deal in which The Golf Channel broadcasts the first three events of the year, weekday coverage of all tour events, and full coverage of the Fall Series and opposite-field events.

Tilghman is a former touring professional who has been with The Golf Channel since its inception and has worked a variety of roles. In 2007, she began her collaboration with lead analyst Nick Faldo to form the lead broadcast team for the majority of the network’s PGA Tour telecasts.

One of the original cast, Tilghman formerly served in such roles as co-anchor for Golf Central, host of Sprint Post Game and Live From … telecasts, as well as a variety of Golf Channel original programs, including Academy Live and The Grey Goose 19th Hole. Tilghman’s early duties included serving as an on-course reporter for the network’s live tournament team.

From 1992-96, Tilghman played professional golf in Australia, Europe and Asia, and also served as a teaching and touring pro. She was brought up in the golf industry with parents who owned and operated a golf course for 22 years. Tilghman earned a scholarship to play on Duke University’s women’s golf team, where she won 1990’s Lady Paladin Invitational hosted by Furman University and graduated with a Bachelor of Arts in Political Science and History. 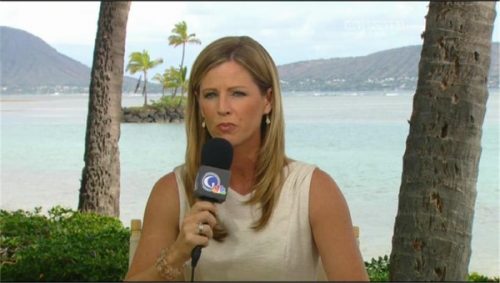 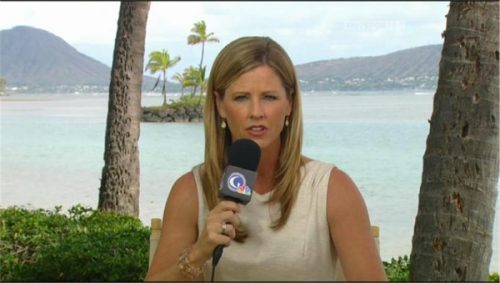 The 149th Open Golf Championship will take place from Thursday 15th to Sunday 18th July at Royal St George’s Golf Club in Sandwich, England. The event was originally scheduled for July 2020 but was cancelled due to the COVID-19 pandemic…. Read more

The men’s first major golf tournament of the year takes place this week (8-11th April) as the Masters are held at Augusta National. All four days of the event will be shown exclusively live on Sky Sports with nightly highlights… Read more