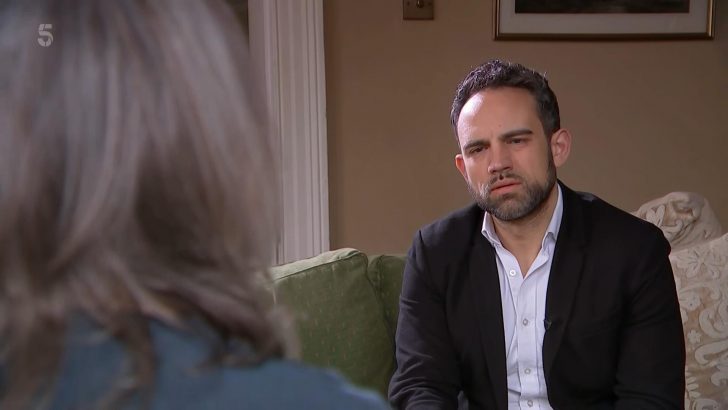 Julian is a correspondent on 5 News.

In Kenya, he gave live updates as terrorists attacked the Westgate Shopping Complex. In the US, Julian witnessed the devastation caused by Oklahoma’s deadly tornadoes. And in Europe, he reported as engineers raised the wreckage of the Costa Concordia.

In the UK, Julian covered the Lee Rigby murder trial and the Jimmy Savile scandal. He secured an exclusive for 5 News, when Moors Murderer Ian Brady wrote to him following his failed bid to be moved from a secure psychiatric hospital.

Julian began his career in radio, covering the aftermath of the September 11th attacks for a station in New York. He later reported for BBC local radio, ITV Central News and GMTV. 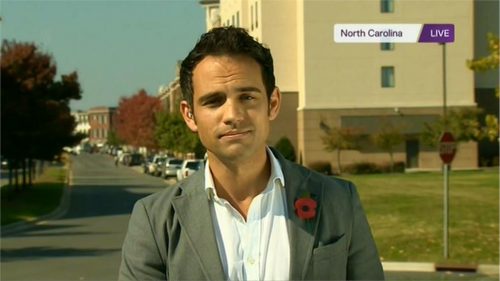 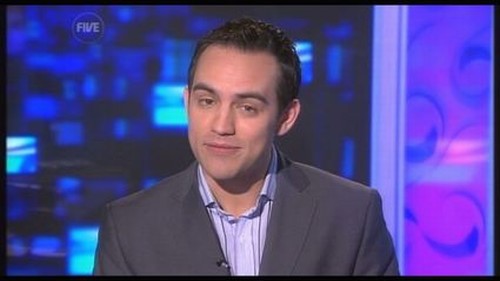 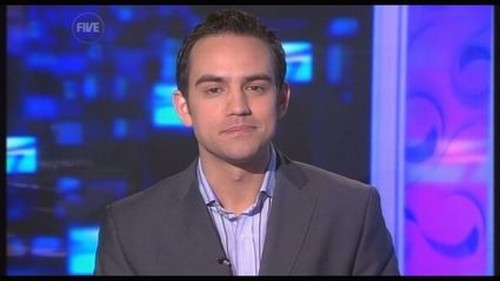 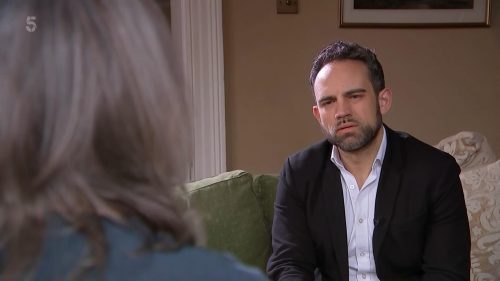 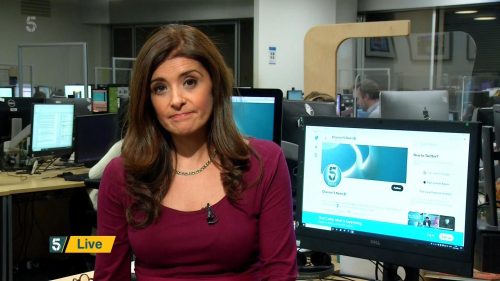 Dani Sinha is a presenter and reporter for 5 News Sinha worked as a producer at BBC Radio Berkshire before actually presenting herself. In 2006 Sinha began presenting on BBC South Today and has covered several major stories for both… 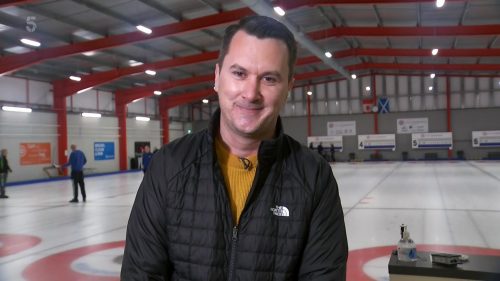 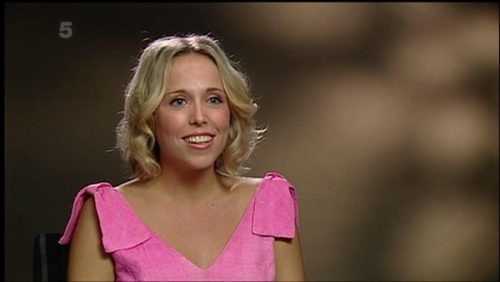