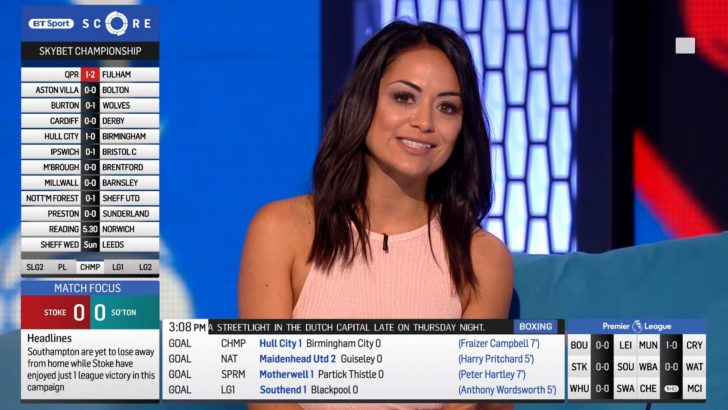 Jules Breach is a presenter on BT Sport

Jules has covered Football, Rugby, Tennis and Golf in her career which shortly begun after studying media at university.

She fronted coverage for local sports teams on Latest TV, and even established her own radio show ‘Sports Saturday’ on Juice 107.2.

The 2015 Rugby World Cup and 2016 Six Nations saw her presenting from The Olympic Park and Wembley Stadium, as well as on stage at Twickenham Stadium to an audience of over 3,000, interviewing Rugby stars including Mike Tindall, Tom Shanklin and Stirling Mortlock.

Jules has enjoyed regularly presenting live for the UEFA’s Champions League, hosting corporate lounges at both Arsenal’s Emirates Stadium and Manchester United’s Old Trafford, and has had the pleasure of interviewing football legends such as Martin Keown, Gary Pallister and Lauren. 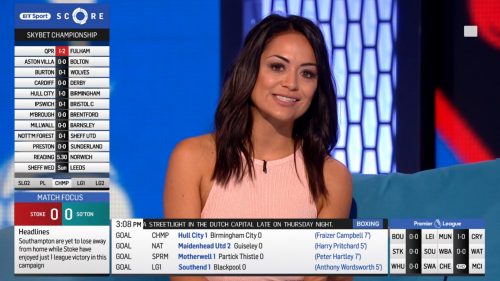 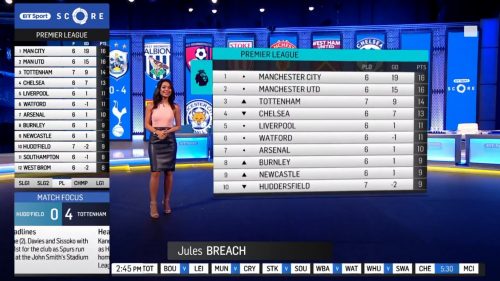 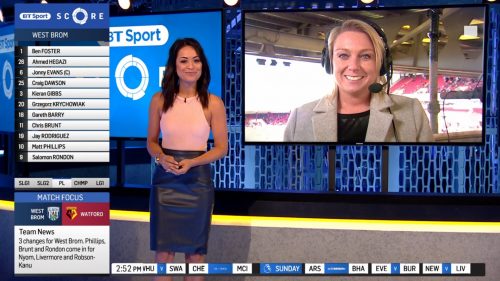 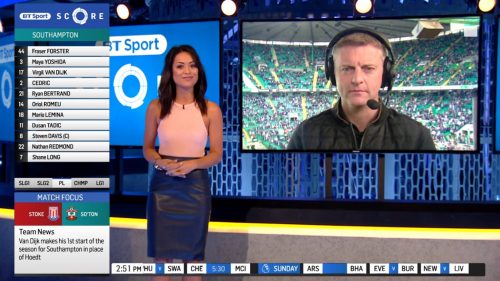 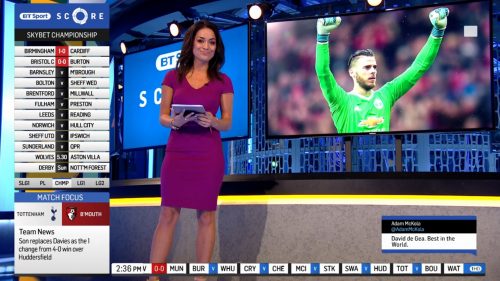 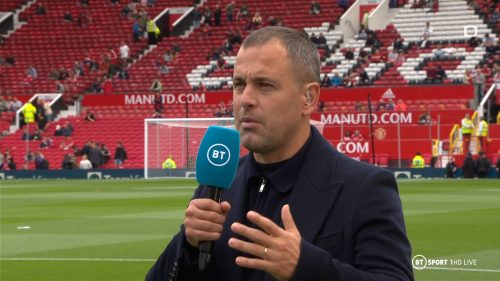