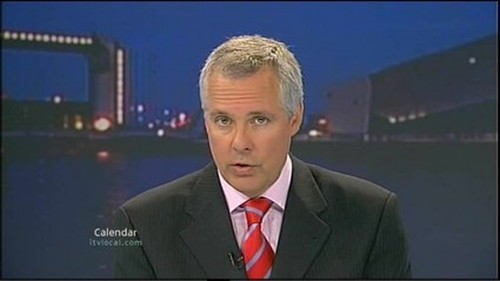 John Shires joined Yorkshire Television in 1989 and co-presented Calendar alongside Richard Whiteley and has been a regular presenter and reporter on the programme since then.

For the last three decades he has split his time covering both news and sport.

John’s first major story in the region came shortly after he started, when he covered the disaster at Sheffield Wednesday’s Hillsborough stadium, in which 96 people died.

During John’s time at ITV in Yorkshire he has presented numerous sports programmes including coverage of Leeds United’s UEFA Cup and Champions League campaigns from 1998 – 2005.

His work following the region’s teams and sports men and women has seen him report from around the world.

Closer to home, in 2012 John presented ITV News Calendar’s coverage of the London Olympics and in 2014 he was part of the team reporting on Yorkshire’s ‘Grand Depart’, which saw the region host a stage of the Tour de France. 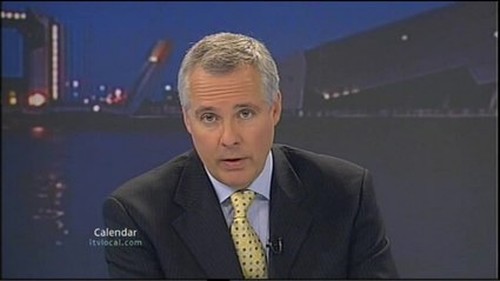 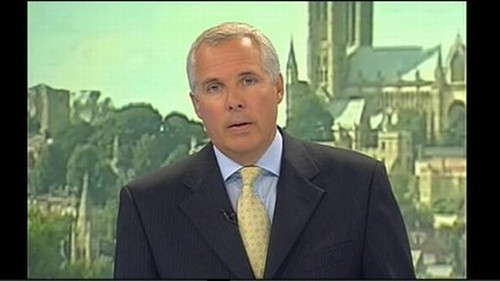 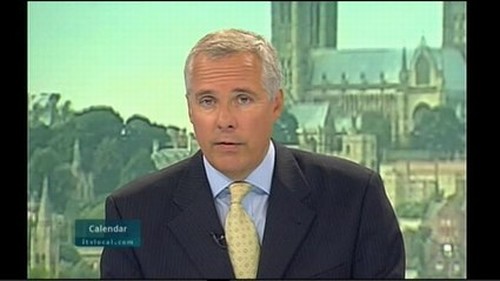 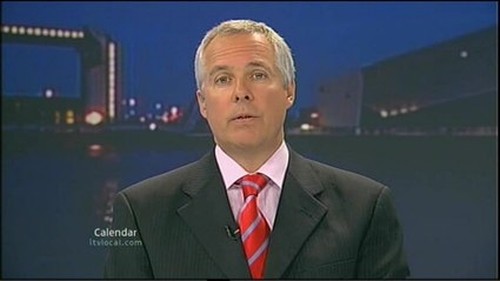