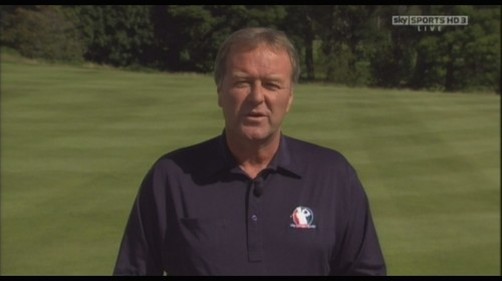 Born in the Edinburgh suburb of Currie, Ewen was a professional golfer before taking to commentary.

Ewen grew up around golf; his father was the club professional at Baberton so gave Ewen expert coaching from a young age. At 16 he won the Scottish Boys Championship, Scottish Boys Stroke Play and World Junior Championship. These results helped earn him a job as Assistant-Pro at Walton Heath Golf Club in Surrey.

Also a keen footballer, Ewen grew up playing for Currie Boys Club where he came up against future fellow Sky Sports analyst Graeme Souness. His footballing skills also enabled him to train with Crystal Palace to keep fit during the winter.

Ewen’s first commentary role came in 1990 at the Desert Classic in Dubai. He then commentated on the 1991 and 1993 Ryder Cups before taking on commentary full time when he joined Sky Sports ahead of the 1995 Ryder Cup at Oak Hill Country Club in New York. 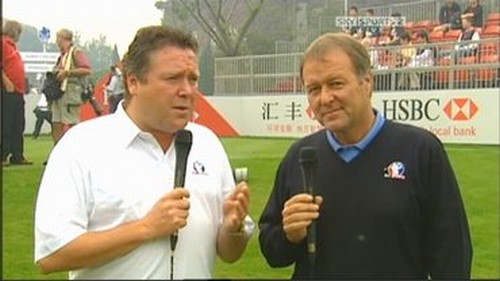 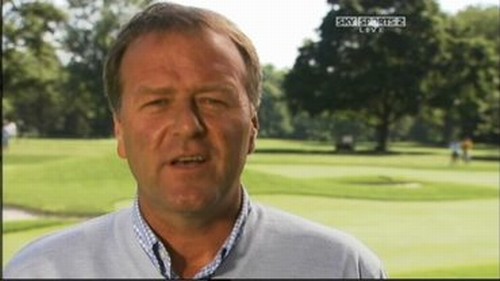 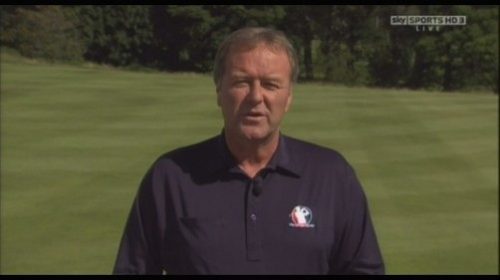 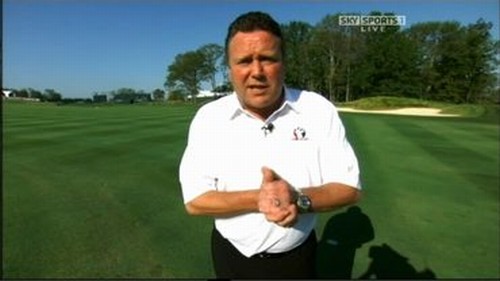