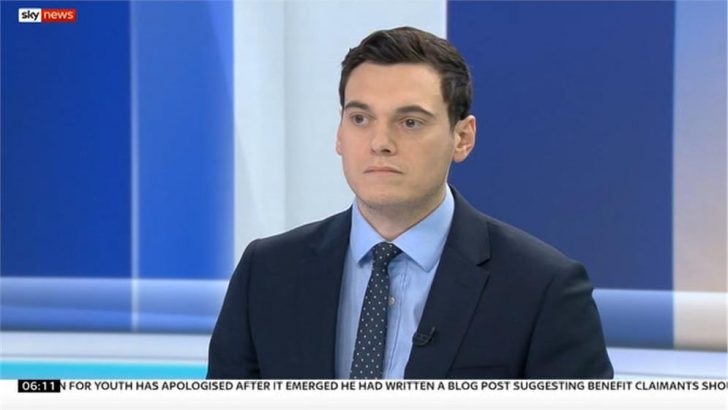 Joe Tidy is a reporter for BBC News

Joe graduated from Loughborough University with an English degree and worked for a year as Multi-Media Editor for Loughborough Students’ Union on the student TV, Radio and Magazine.

His first job was with BBC South Today where he freelanced for almost a year as a newsroom Broadcast Journalist from July 2009. At the time he also freelanced as a researcher for Five News.

In November 2009 he moved to CBBC Newsround as the weekend presenter before going full-time with the programme in October 2011 with the move to Media City in Salford. 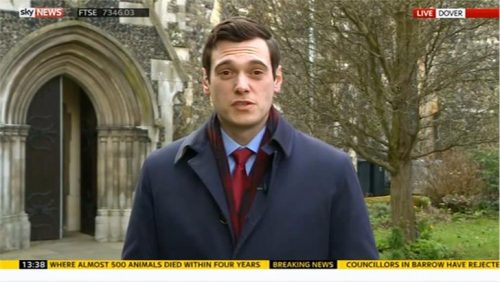 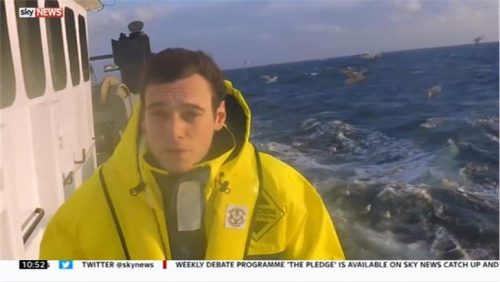 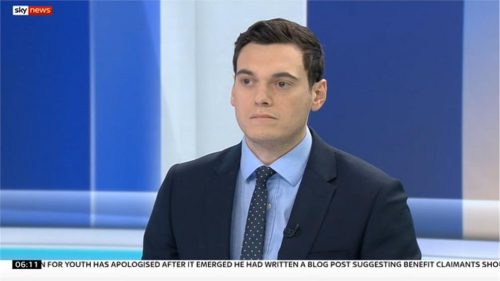 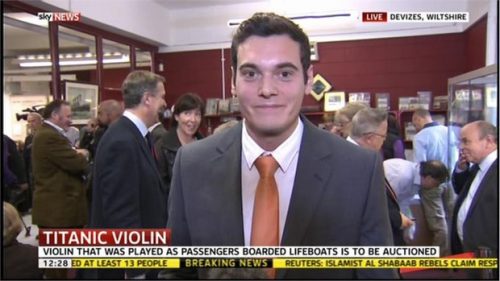 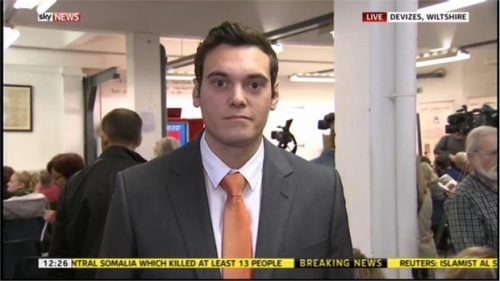 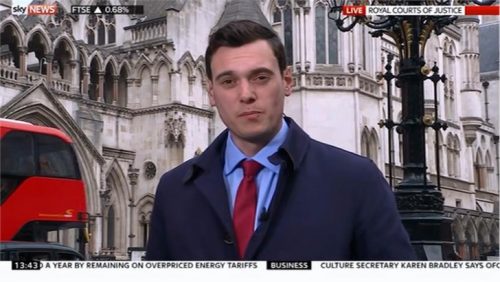 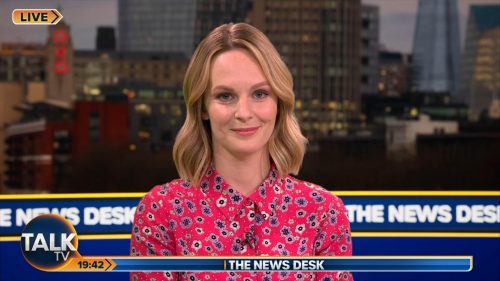