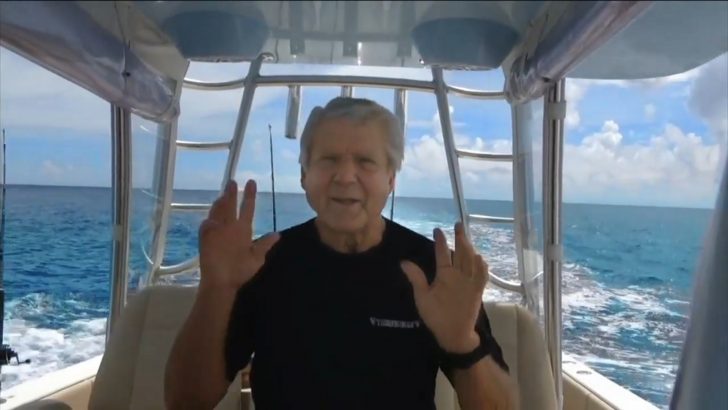 He served as the head football coach at Oklahoma State University from 1979 to 1983 and the University of Miami from 1984 to 1988. Johnson then moved to the National Football League (NFL), serving as head coach of the Dallas Cowboys from 1989 to 1993, winning two Super Bowls back to back with the team over the Buffalo Bills, and finally serving as head coach of the Miami Dolphins from 1996 to 1999.

As of 2016, he is an analyst for Fox NFL Sunday, the Fox network’s NFL pregame show for the NFL games.

On January 12, 2020, it was announced that he would be inducted into the Pro Football Hall of Fame. Johnson and fellow coach-turned-analyst Bill Cowher are the only two coaches to be inducted for what is called the “Centennial Class”, commemorating the NFL’s 100th anniversary. 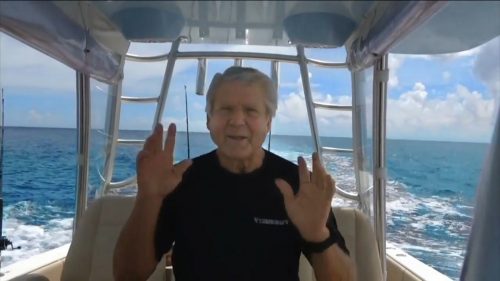 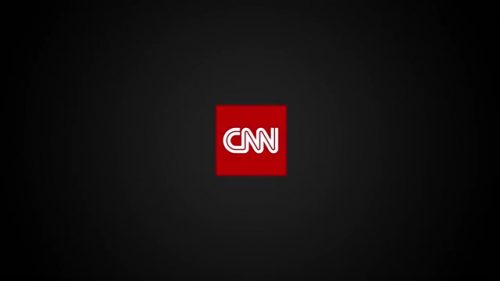 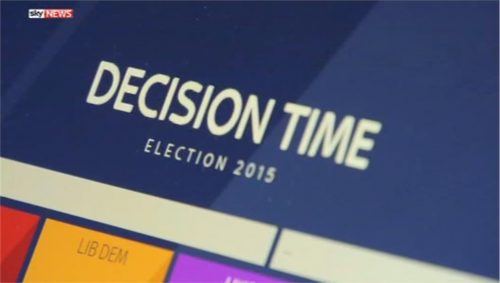