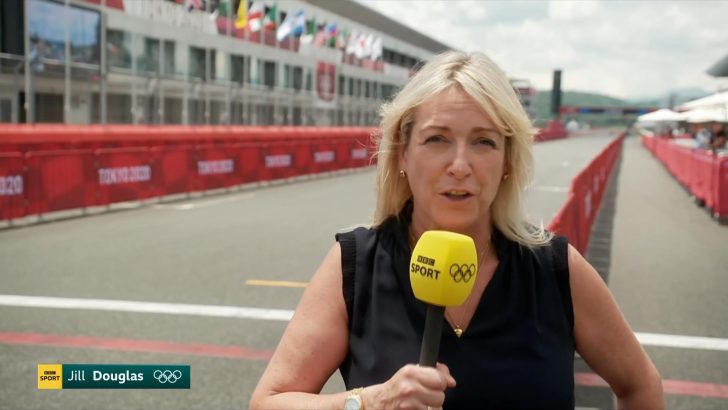 Jill Douglas is an experienced sports broadcaster with a strong journalistic background. She began her career as a newspaper reporter before moving into television news as a reporter and presenter. With a passion for sport, she moved to the BBC Scotland in 1997 as the first female presenter of Rugby Special before spending four years as a presenter with Sky Sports. Jill rejoined the BBC in 2003 and currently presents live major sporting events.

Rugby is Jill’s first love and she has presented and reported on several major internationals and club matches. She has been a touchline reporter and presenter at the 6 Nations and Autumn Internationals for the BBC and worked on the 2003 World Cup, 2007 World Cup and Lions Tour to New Zealand with BBC Radio 5 live.

Jill has also covered and presented a variety of international cycling events for the BBC including nine World Track Championships, a number of World Road Cycling Championships, World Cup events and the Tour of Britain.

She was a key member of the BBC’s team at the Athens Olympics and Paralympics in 2004, the Beijing Olympics in 2008 and also at the Commonwealth Games in Melbourne in 2006. Other major events have included Wimbledon, The London Marathon and Burghley Horse Trials. Jill has also hosted Radio 5 live’s evening weekday sports show Radio 5 live Sport. 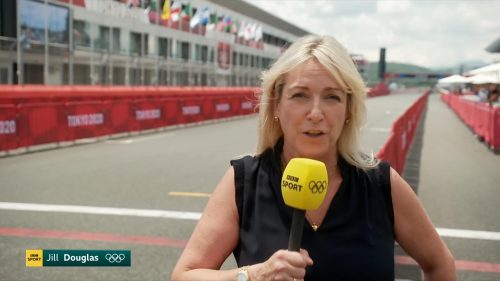 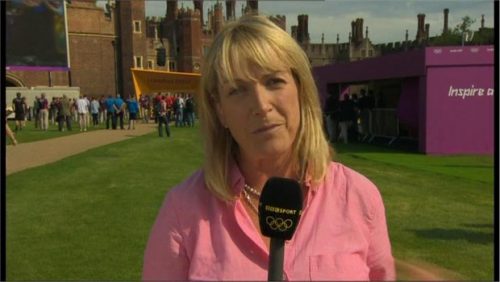 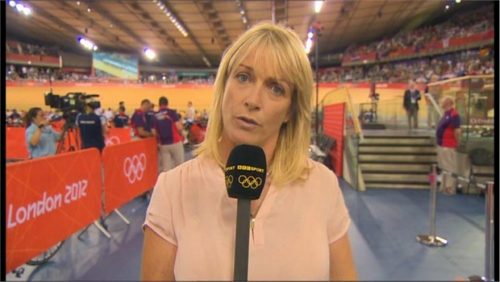 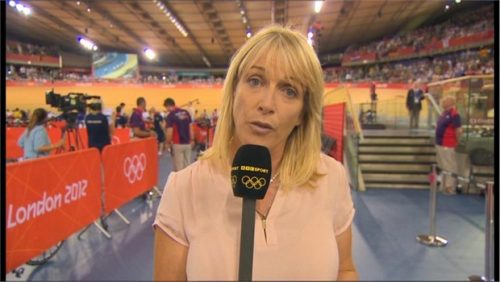 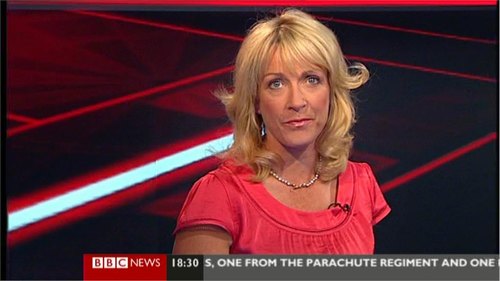