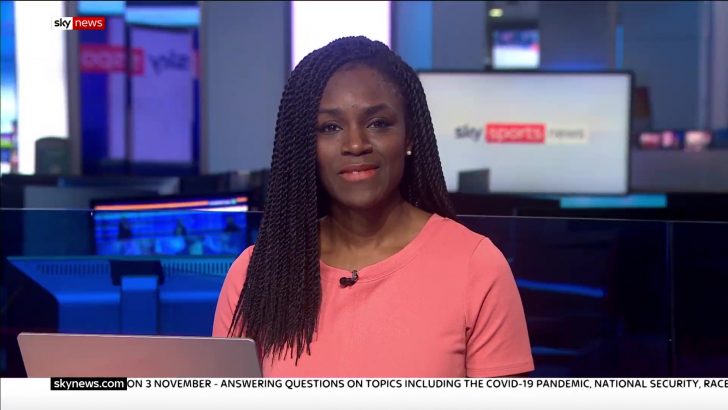 Following London 2012, she became a reporter and assistant producer for BBC Sport, where she reported and scripted features for BBC Two programme the Women’s Football Show, and reports for the News Channel sports bulletins. 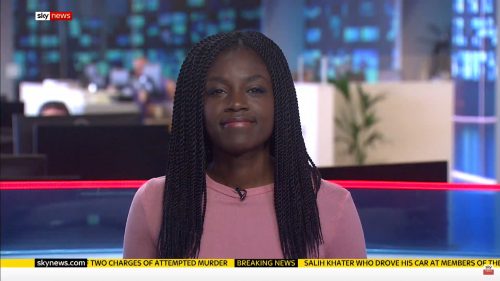 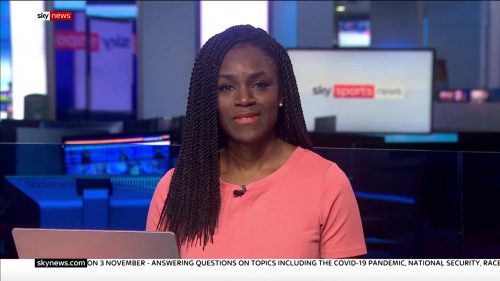 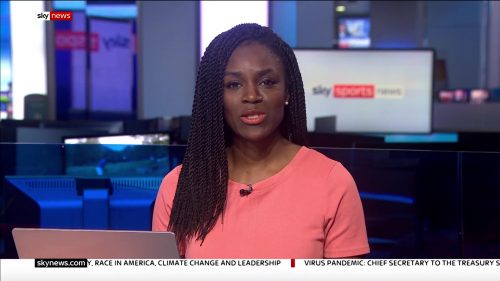 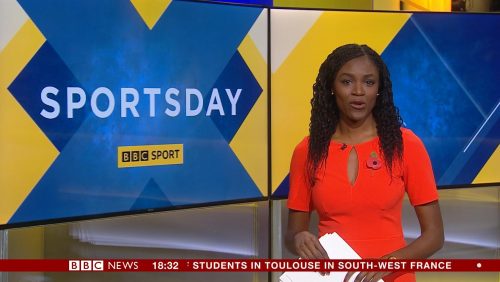